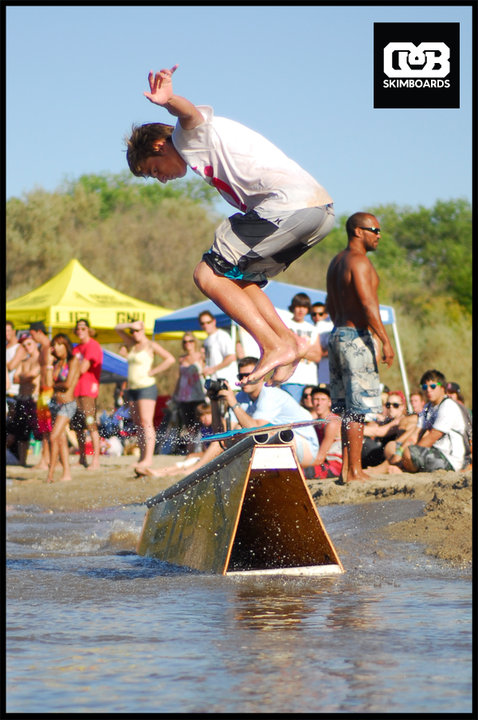 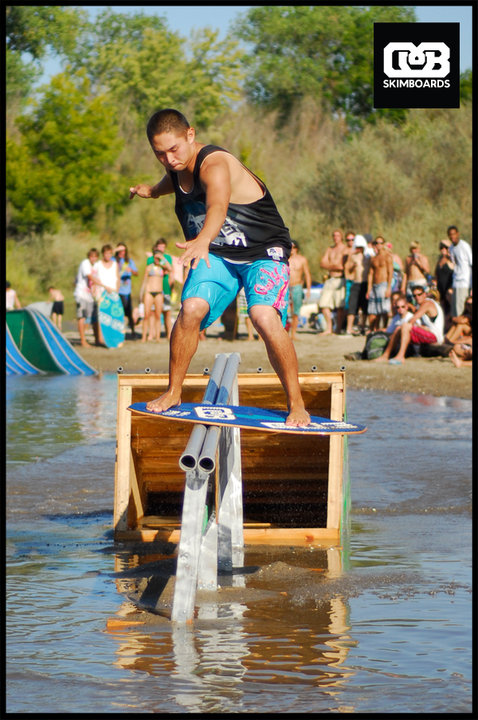 [VIEW ALL OF THE PHOTOS FROM DB SKIMBOARDS]

The 14th annual Sacramento Skimfest is the longest running flatland skimboard competition in the USA.

“The comp was well organized thanks to Lon and the rest of the Sac Crew who worked hard all week to dig out the competition area. The features were on point and featured some set ups that were both big but also allowed you to get pretty tech. Some pretty epic maneuvers went down on the giant shot gun rail which was intimidating even for the pro riders. The competition was fierce and many great riders got eliminated in the opening rounds. The finals were heated with each trick going down one upping the previous. Some sick stuff went down including tech shuv combos on the shot gun, and a variety of lip slides on the kicker box set up.”
– DB Skimboards 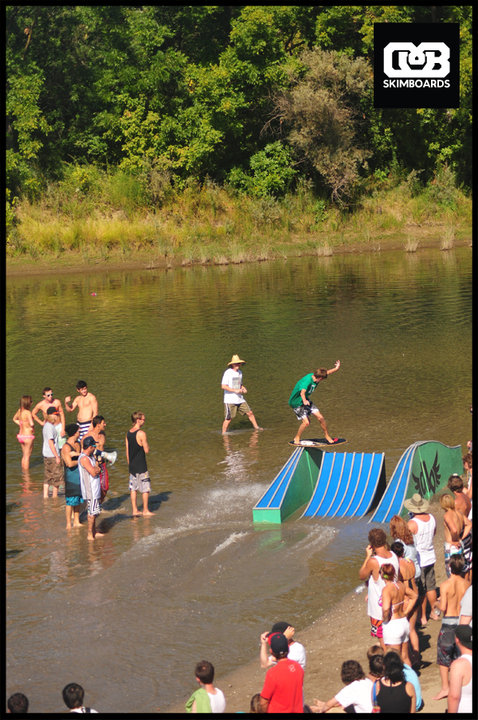