A new video of the 2015 Vic Pro was released by Josh Green on Youtube.

“While State was firing, I popped in to Aliso Beach for a few hours with a half-charged camera and a tripod left at home,” said Josh Greene the videographer. “I snagged some clips of the best riders in their element during a few heats, and decided to give some content to the people, shakey or not. This is by far not my best work, but I hope you can still enjoy, since this is the first footage of the event released and all.” 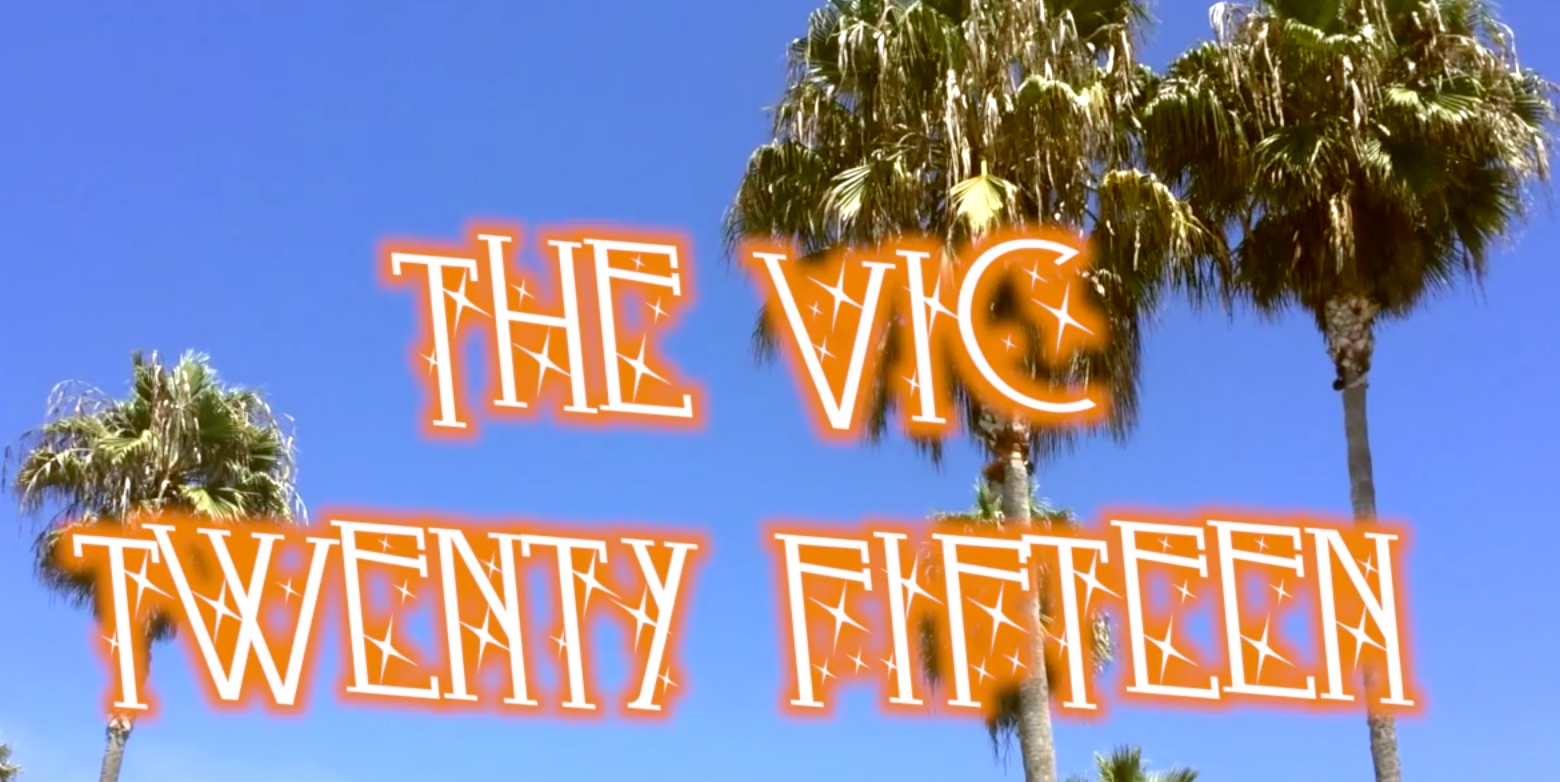 Instabanger: Even with ridiculous wind today the White Rock Skim Jam still went down. A snap of @chris10sens from the session. Photo by @equalmotion #skimboarding