The days are longer now in Washington and British Columbia, which leaves more daylight for skimboarding.

Here’s a couple photos by EqualMotion.com taken at Island View in Bellingham, Washington. During this skimboarding session it rained, kinda snowed, was windy and it was calm all within an hour. A camera was setup on a tripod with an intervalometer (takes one photo every second), while Matt McDonald went skimboarding. Here’s a couple of the photos.

More photos from this skimboarding session and others from Germany, British Columbia, Japan, Austria, the Philippines and Texas will be released in the the April issue of Flatland Magazine. Due out April 15th. 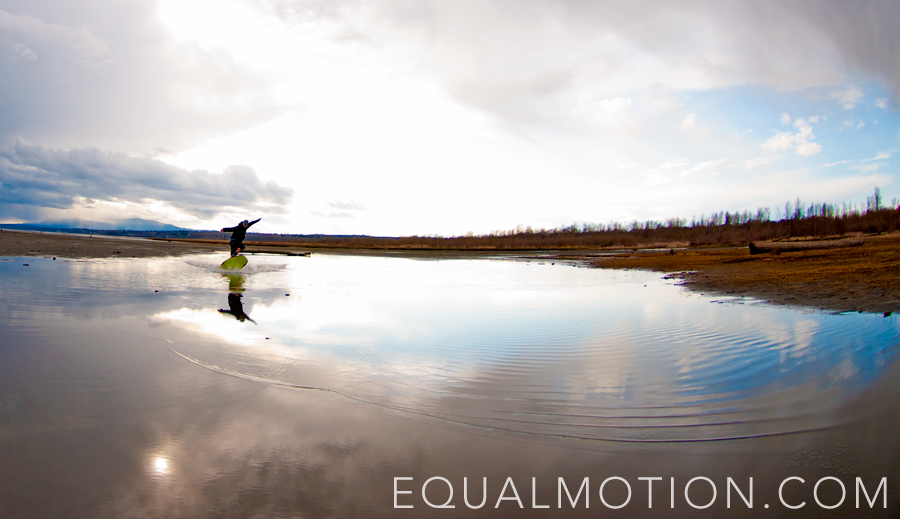 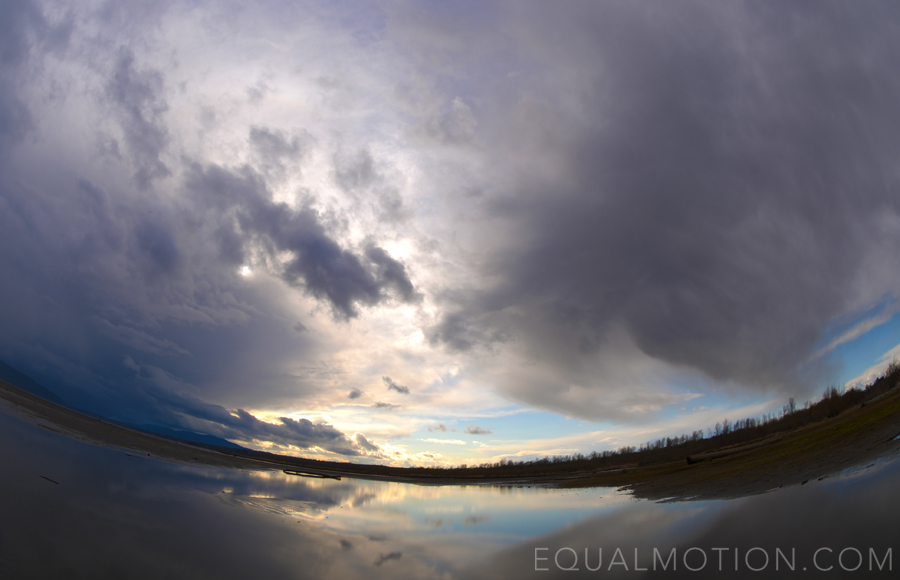 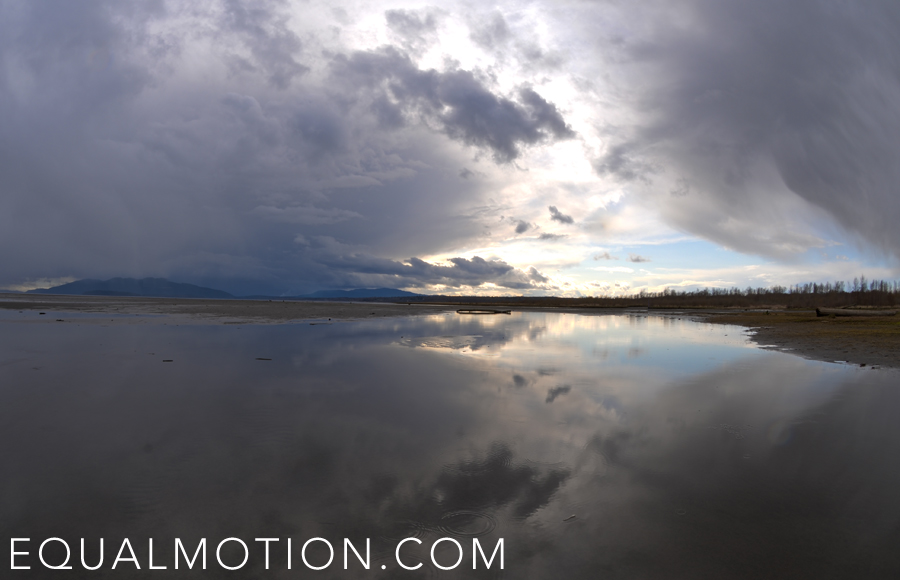 In the meantime, checkout all the past issues of Flatland Magazine.