Missing the beautiful waves of the west coast, Lucas Gomes flew in from Brazil this October to catch up with the skimmers in Laguna Beach, California. He had to make the most of a small swell, so Lucas spent three days chasing waves along the Southern California coastline, determined to get as many good rides as possible before flying home. Needless to say, he did alright.
Shot and Edited by Skylar Wilson

Music – Eyes of the Muse by King Tuff

Thanks to Sea Legs Creation Station, Exile Skimboards, and Janga Wetsuits for your support in making this video. 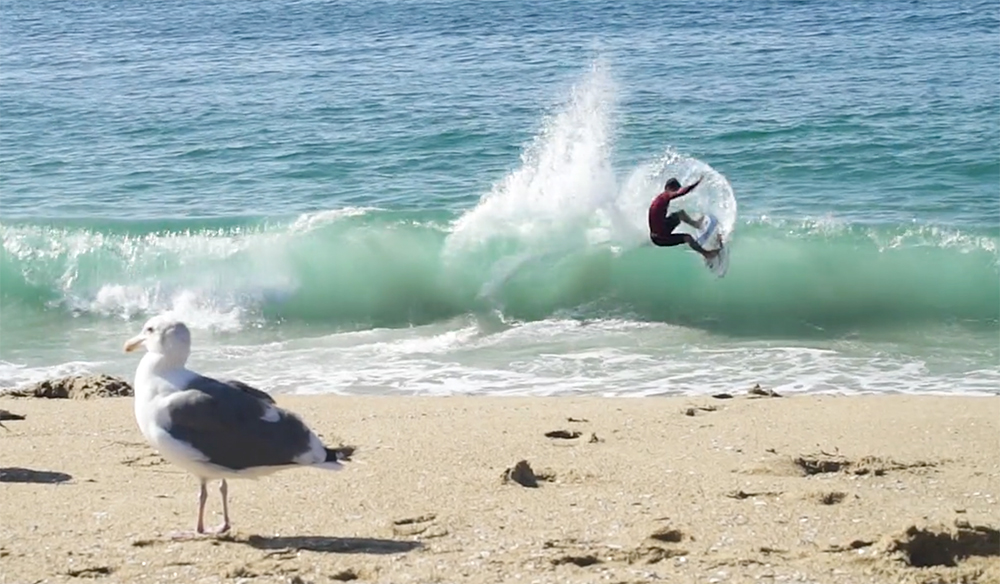 Instabanger: We just posted up a new edit featuring 3 days of skimboarding in California with @exileskimboards team rider @lucasogomes. Head on over to SkimMagazine.com to check it out. #skimboarding #exileskimboards