We recently got sent a new video featuring Polish and Fncy Fair Skimboards team rider Alexandra Dubas. 2015 was Alexandra’s fifth skimboard season and she captured everything along the way. In this video you can see Alexandra skim at the Swider Skim Fest VI (she got 2nd), the Polish Skimboarding Open 2015 in Gdansk (she took 3rd) and at the Red Bull Skim It 2015 in Lodz (she took 1st). In the skim video Lysina Lake and the PoolPark. 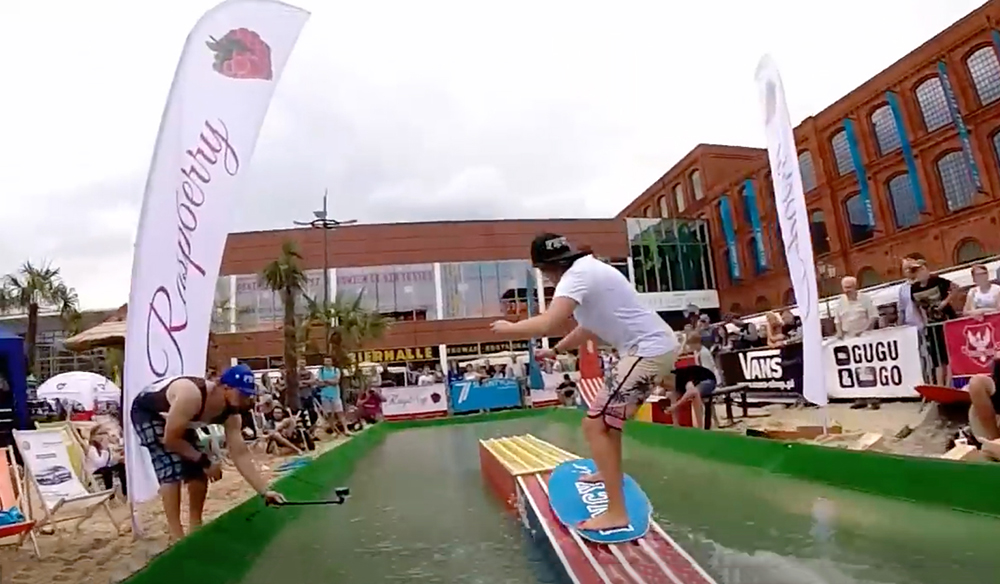