A new skimboard edit out of Poland featuring Marcin Siegel. This edit was created from the material gathered during my 2015 skim season. A majority of the shots were captured at the man made at Pool Park Gliwice, where a stationary, 40-meters-long skimboarding track has been opened this year. 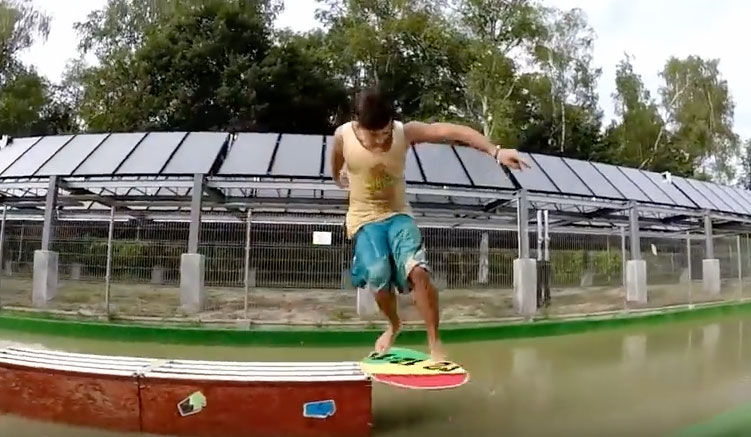