Cavite may become the official skimboarding capital of the Philippines 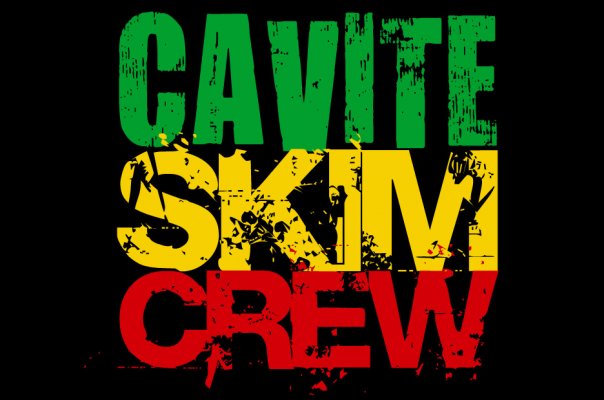 In Rosario, Cavite, Philippines local officials plans to make the town the center of skimboarding events in the country.

Mayor Nonong Ricafrente witnessed a skimboarding competition dubbed the Cavite Skimfest III and said was quoted as saying that he was amazed that this water sports attracted many participants and enthusiasts. Ricafrente said he will push for the town of Rosario to become the “skimboarding capital of the Philippines.”

The event was held at the local government-run La Isla Bonita de Salinas resort here, where the ”Viaje del Marsalinas” or zip-line is located.