DB Skimboards just released Isaac Thomas’s part from Rad Movie that was only available on DVD until now. Isaac put a ton of work into the movie and here’s some of his words about the project.

The Rad Movie project as a whole was such an adventure. My goal starting the movie was to include as many skimborders as I could. Just by looking at the featured riders list you can tell that several people were involved in making this project and it couldn’t have been done without the help and support from so many. I think that’s what makes a good project, working in community with other crews and teams.

We traveled to Texas, Utah, and we spent countless hours at beaches and skim spots throughout Washington. We built new features and created some pretty fun setups. Overall, the making of this movie was a blast. I hope you enjoy my 2014 Full Part for Rad Movie! 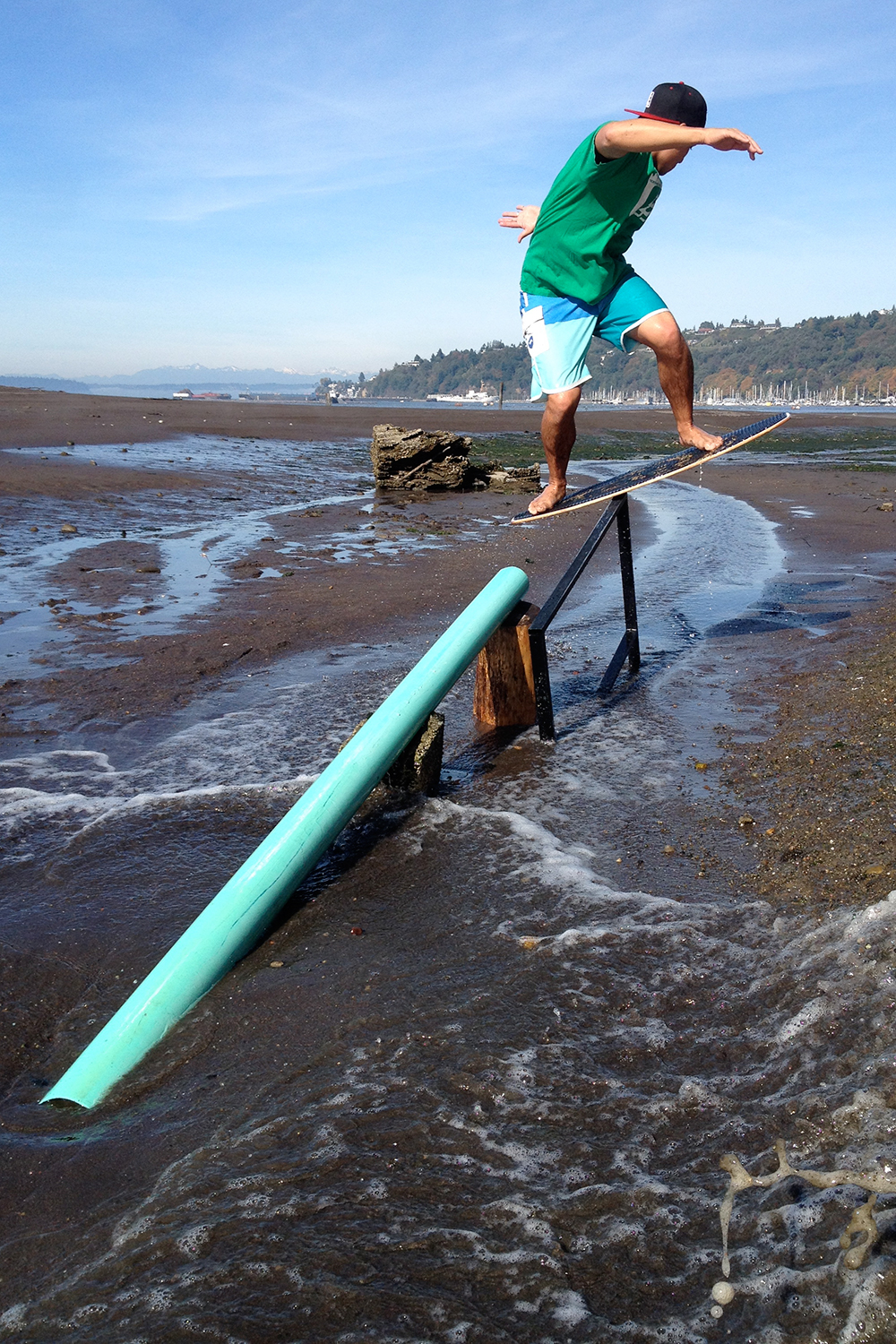 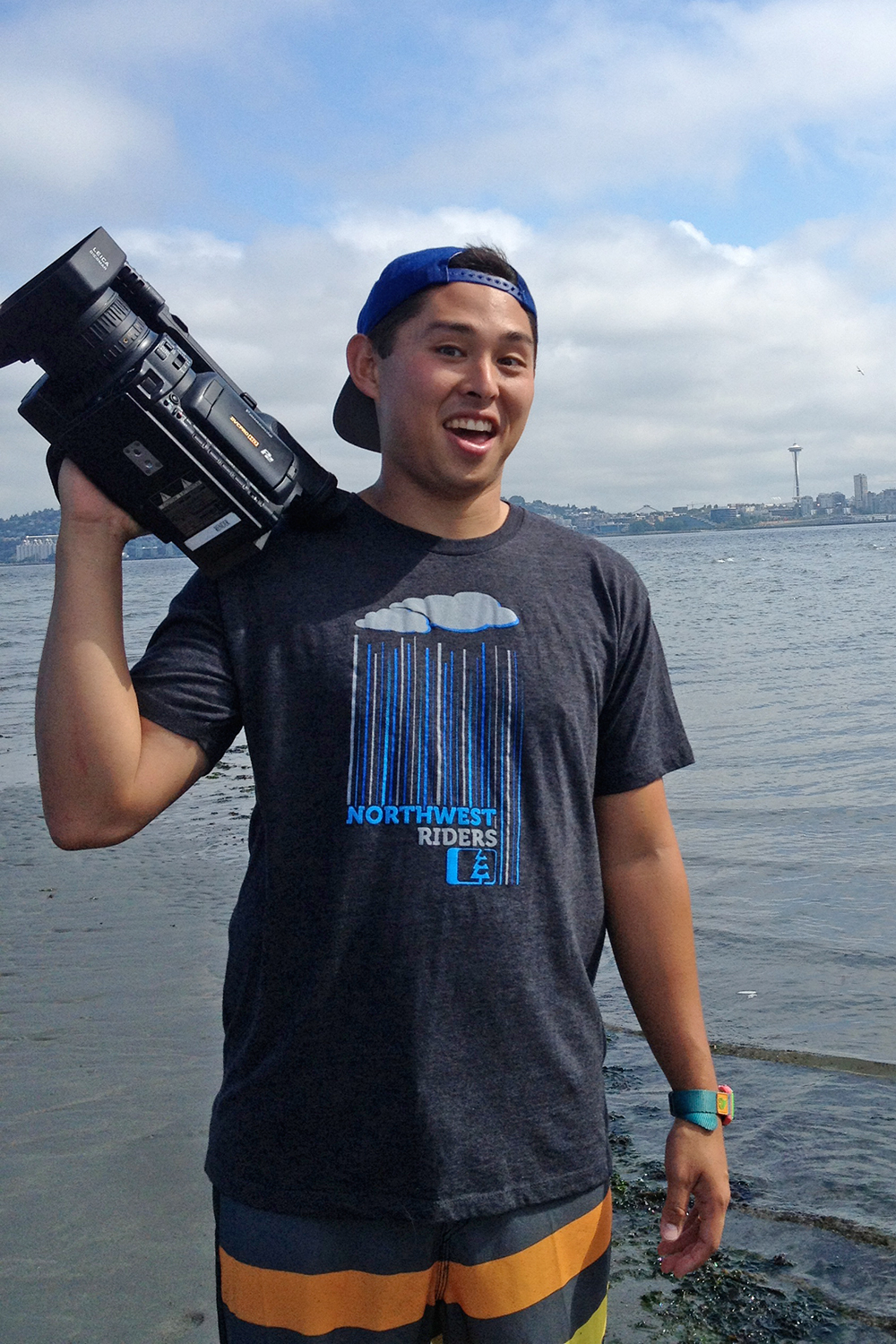 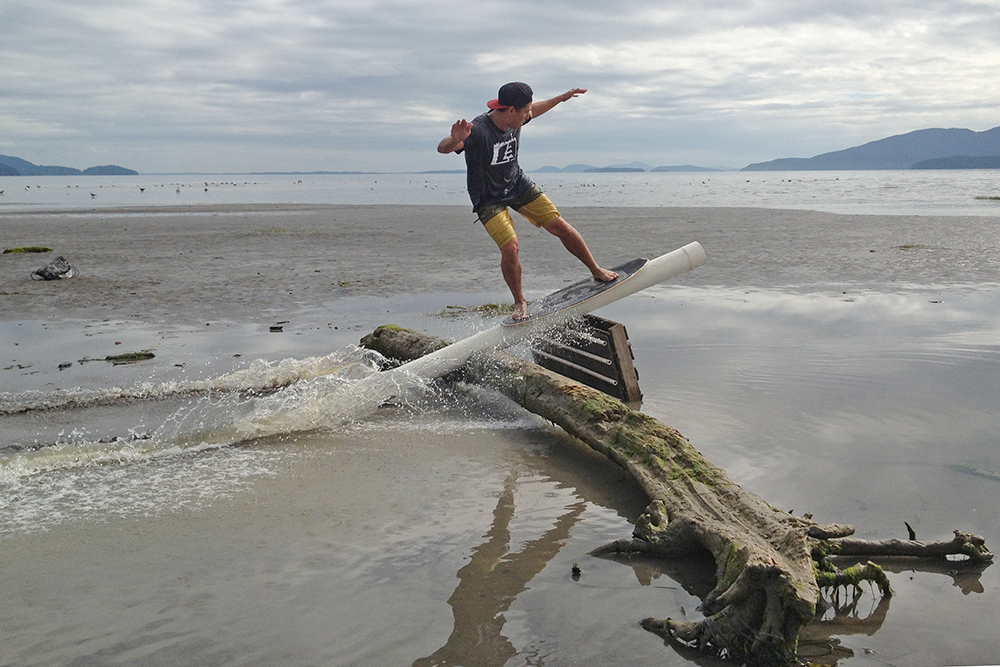 Two Women And Their Love Of Skimboarding