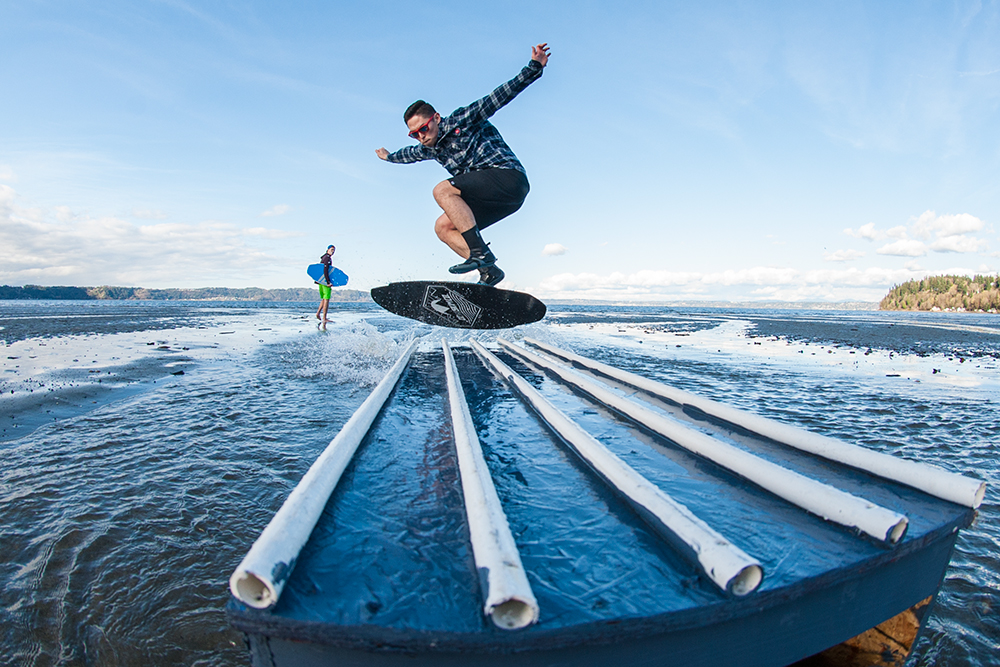 Skimboard session is starting to take form in the colder parts of the world as spring and summer approaches. DB Skimboards team riders Isaac Thomas and Casey Gackle met up with SeventyOne rider Logan Davidson at Dash Point for an early season session.

Both DB Skimboards and SeventyOne are working on new products and new media for 2016. SeventyOne plans on releasing a full-length edit and DB plans on dropping a three part road trip series. Both companies also will have some rad new products in 2016 and we will be covering all of it along the way.

Below are a bunch of photos captured by EqualMotion from the session. See you at the beach! 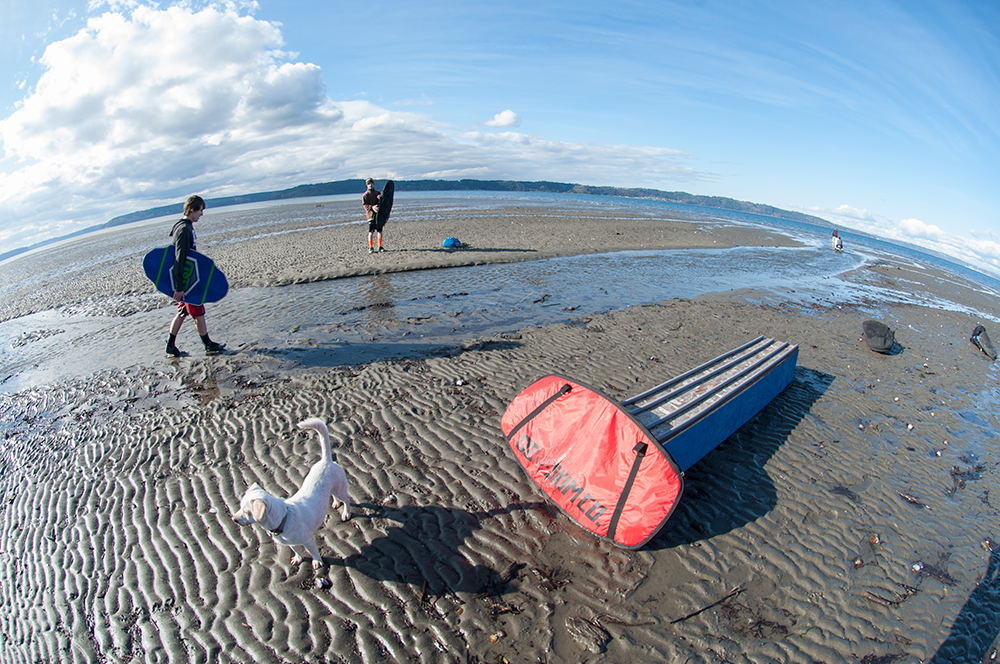 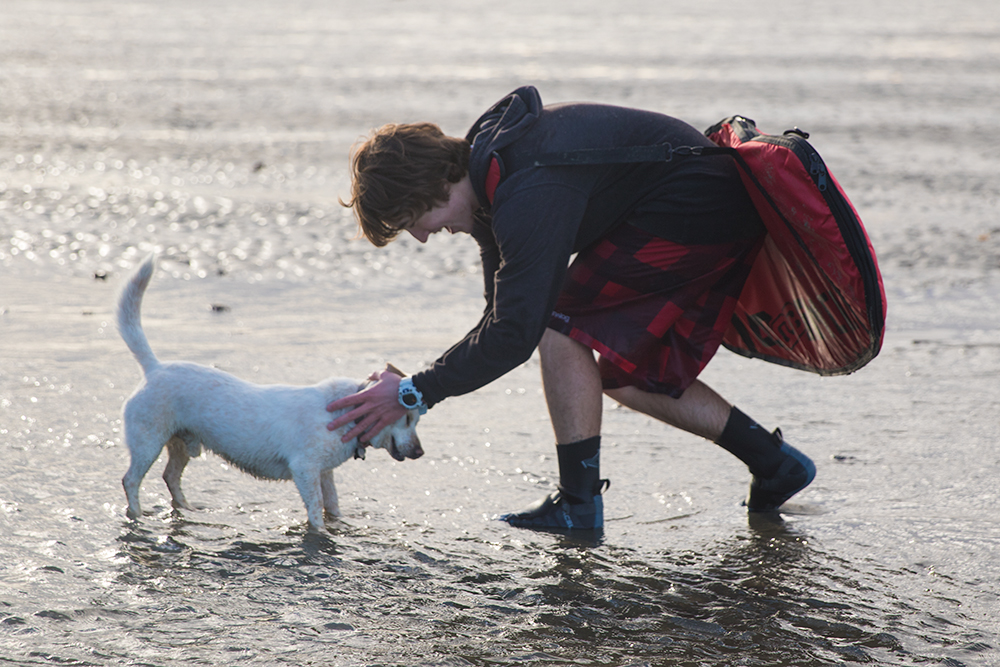 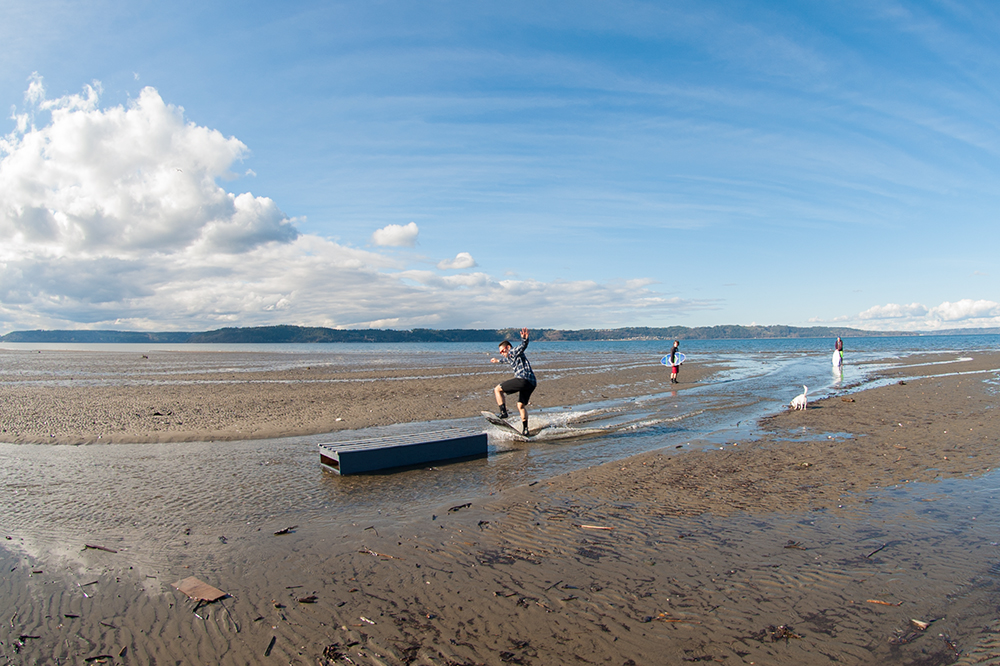 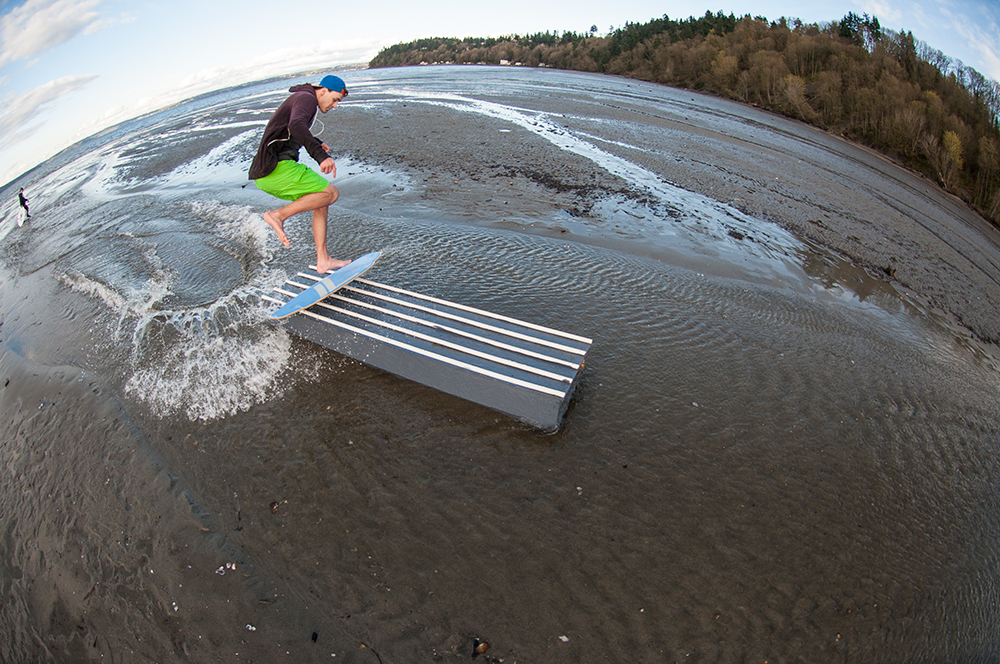 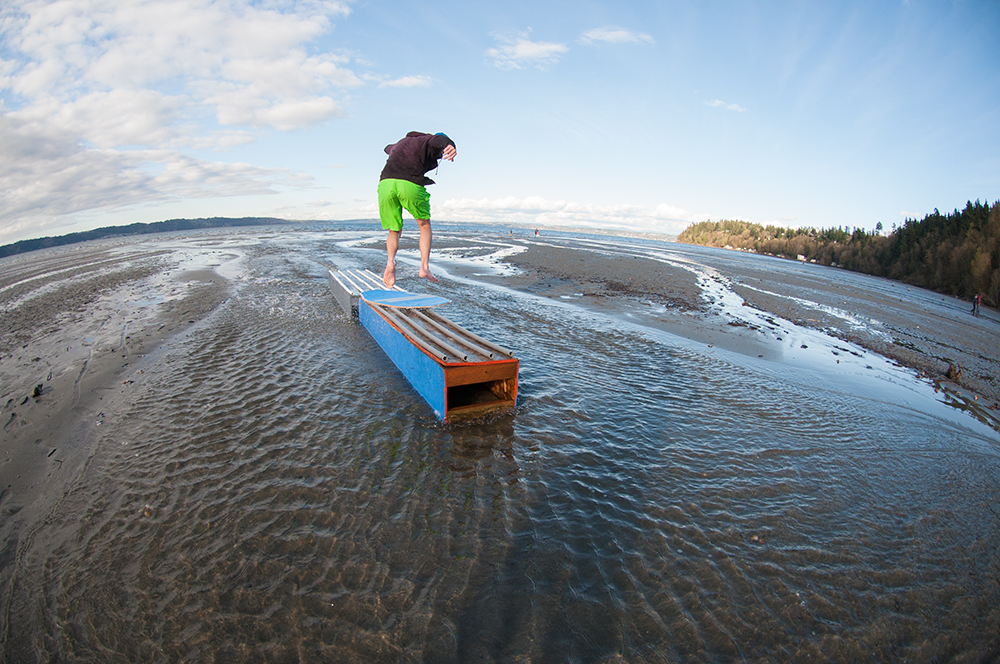 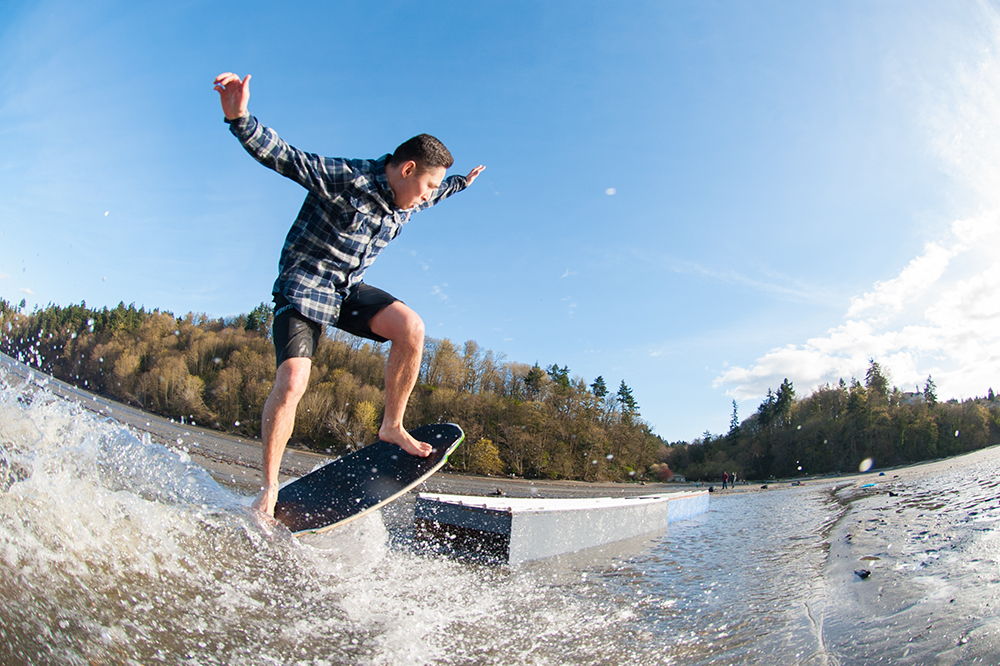 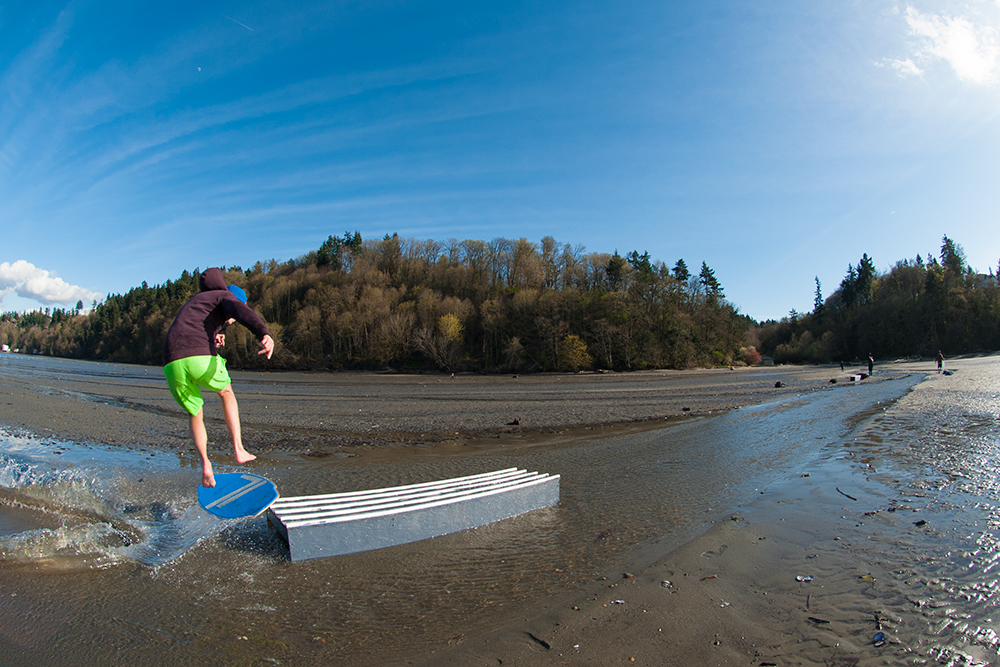 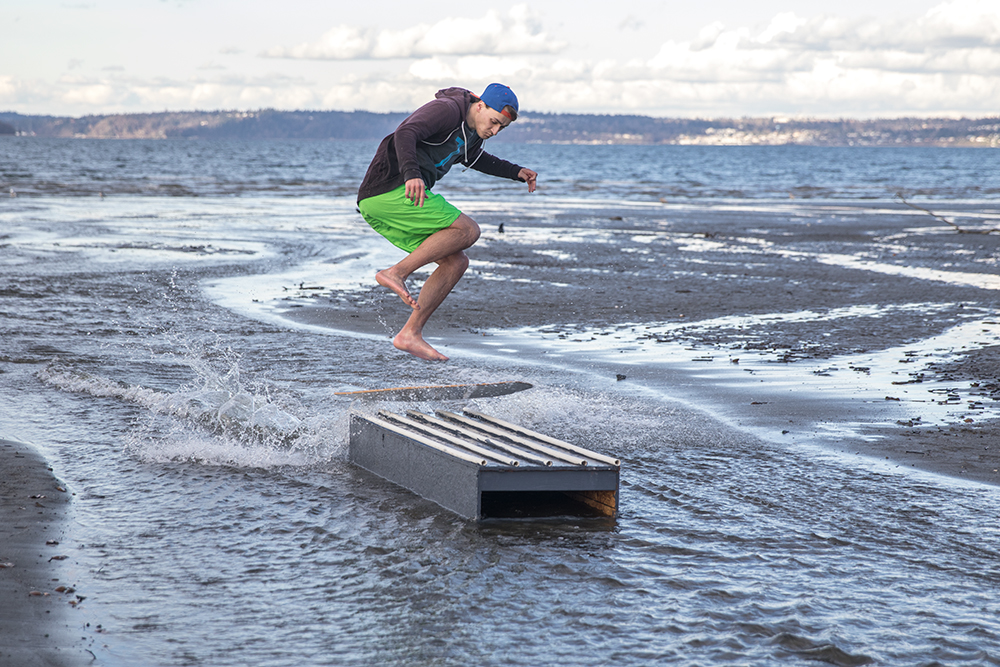 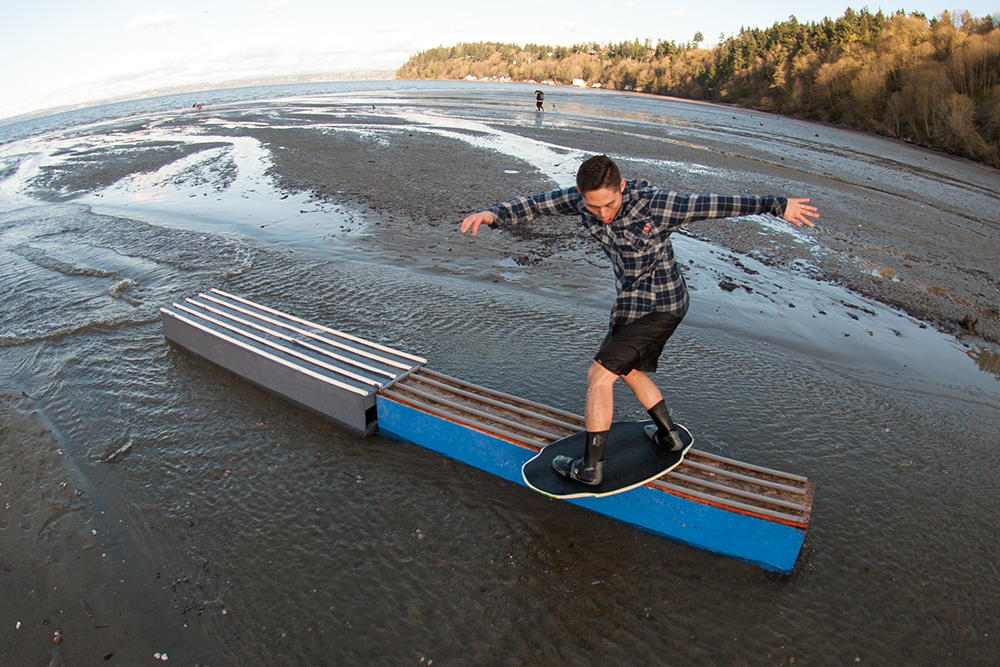 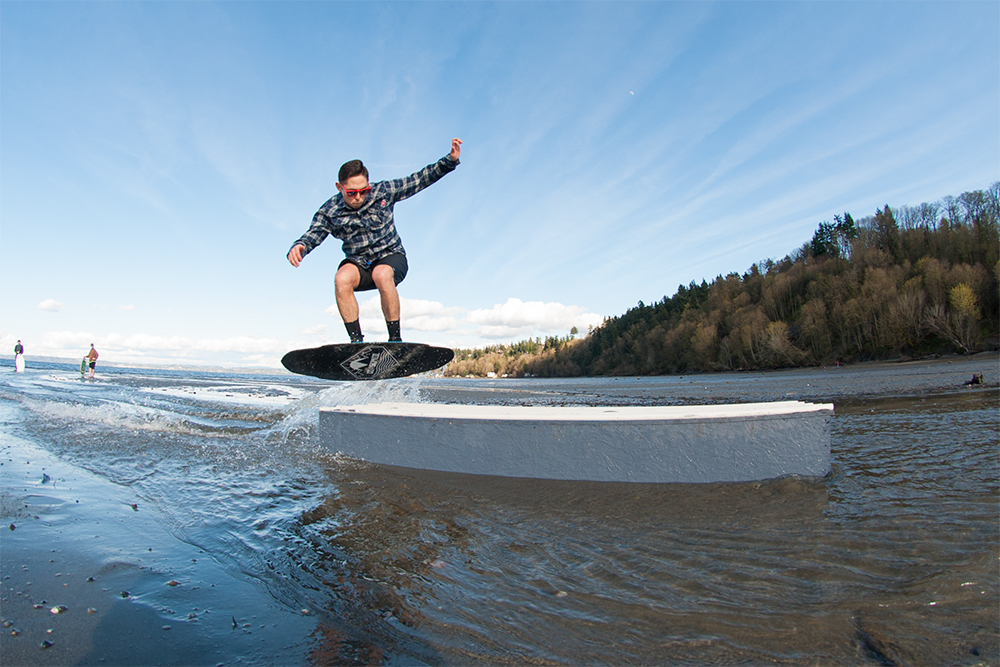 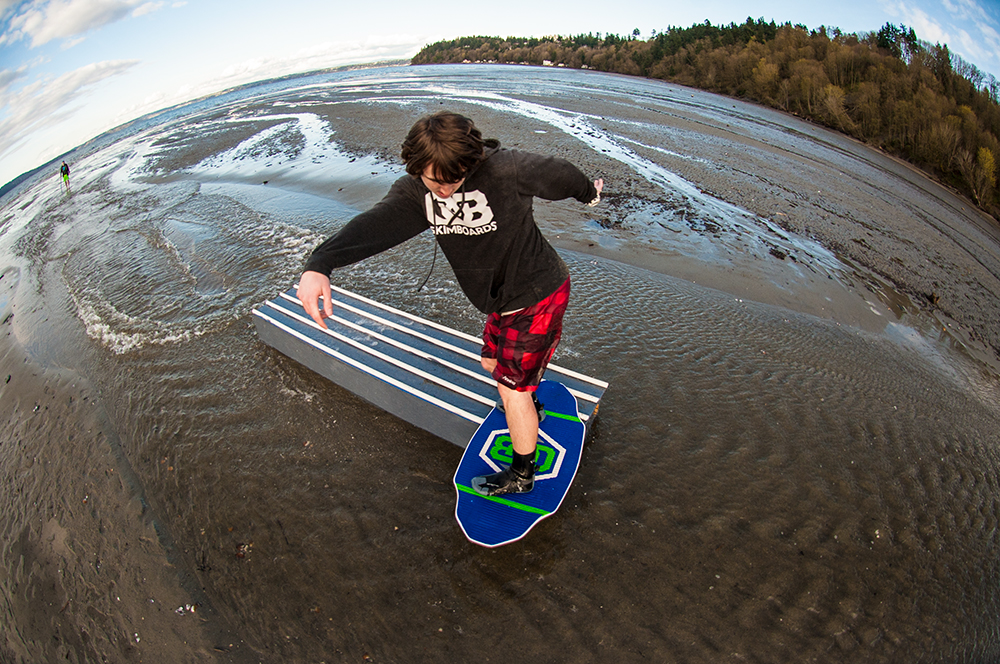 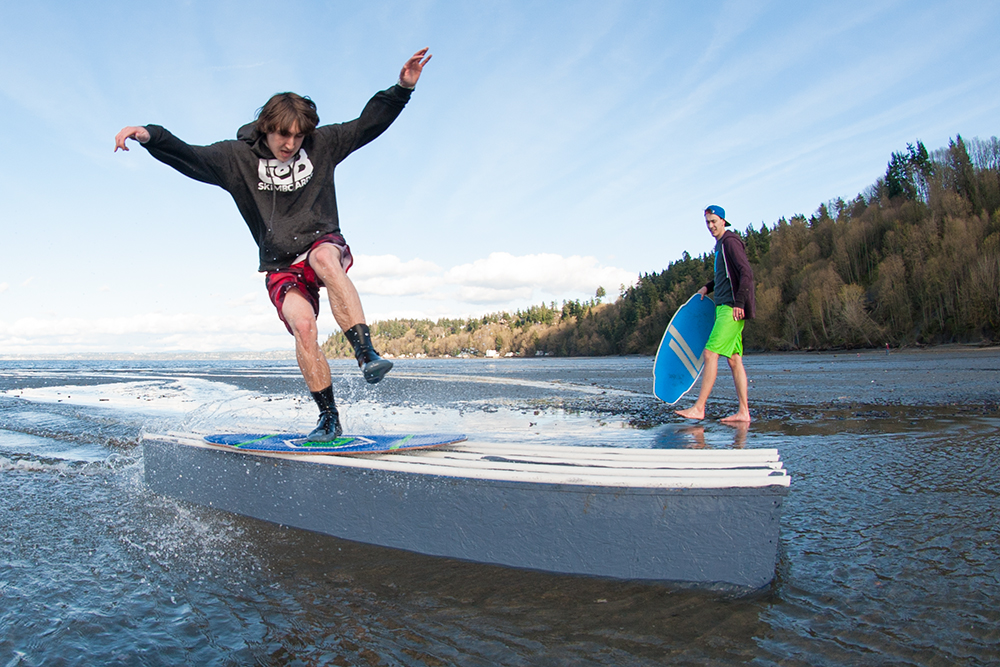 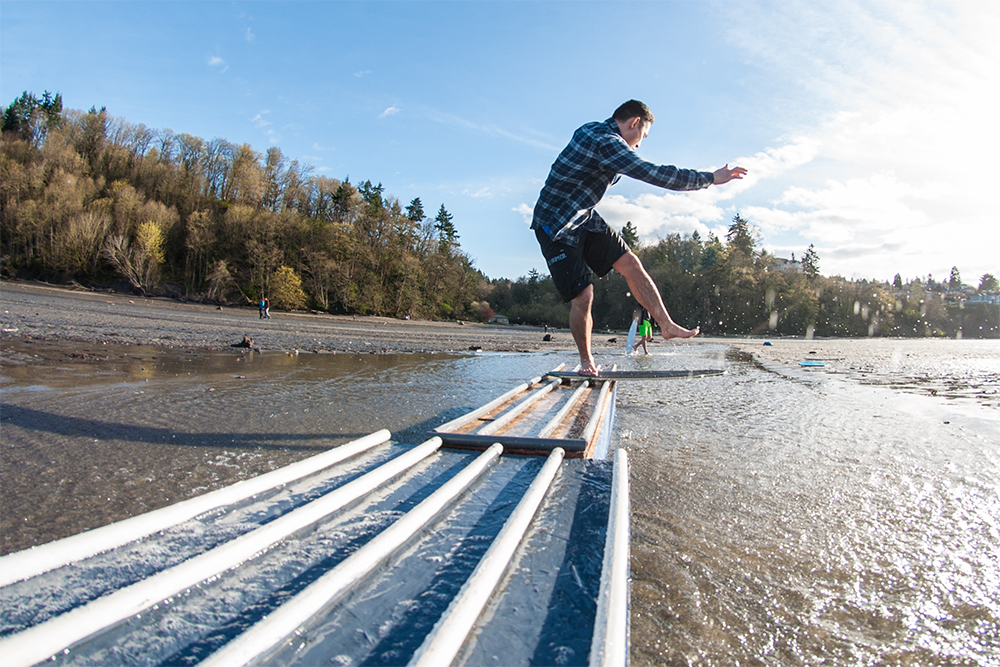 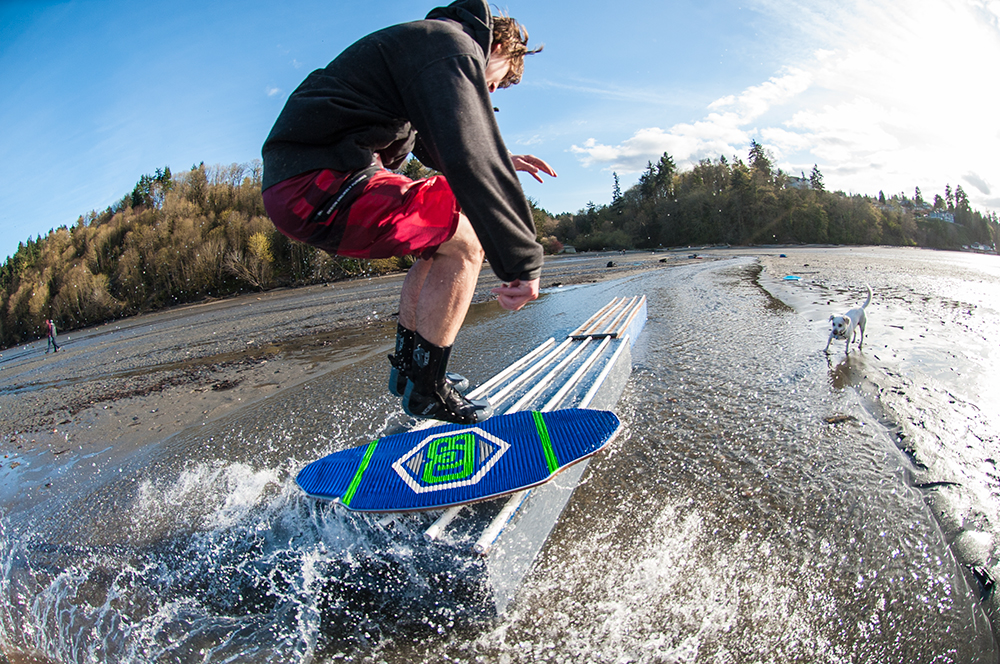