Get to know Bick Skimboards

We had the opportunity to interview the Bick Skimboards dudes for the new issue of Flatland Magazine and we just reposted the interview here. 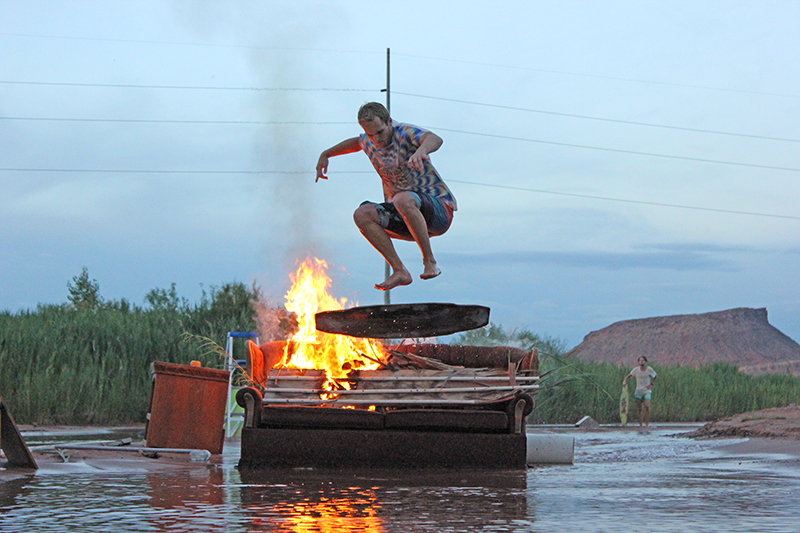 How did the brand get started?
We started skimboarding at about 16 years old just for fun. After graduating high school we moved to the Dominican Re- public on a two year religious hiatus. When we got back we still both loved to skimboard. We also felt like there needed to be more high quality flatland skimboarding media. We are both professional rollerbladers, so we have a background in action sports. We grew up filming each other and making edits so naturally we wanted to do the same with skimboarding.
In 2014 we started putting out edits under the name Bick Skimboards. People liked the edits and started asking when
we were going to make skimboads so we thought to ourselves “ya know what… why not start making skimboards” When we decided to go for it we didn’t want to just duplicate what was already on the market. We wanted to do something new and better with the shape of the our board as well as the materials used to make them. We pretty much started from scratch, put in a lot of hours of research and product development and now here we are. We are super happy with how things have worked out and what we have done so far.

Has the skim scene in Utah changed since there is now a skimboard brand in the area?
Yeah, for sure. In 2014 We spent the summer filming a skimboarding video called “SO SICK”. All of the local skimboarders got super excited and more dedicated to skimboard- ing. Everyone was way pumped on filming sick tricks and putting together a section. That momentum has kept up even after the video was finished and we ended up having a skim season that was 11 months long. For sure kids are getting more dedicated around here and a lot of new talent is coming out of St. George.

What are the main products you are offering this year?
Our most popular skimboard is the bamboo pop board. It’s a board made with bamboo and a high quality longer lasting crystallized HPL bottom. We also offer a board called the “first love” that is a more affordable option for kids looking to get into flatland skim- boarding as well as advanced riders. Other then that we got T-shirts, extra foam and cork traction, and bags.

Are you planning any video projects this year?
We are currently filming for the 2015 Bick team video called “Cult Leaders”. It will feature some riders from “SO SICK” and some new kids as well. Filming has been ridicu- lous this season. We are going out to film just about every day, and each rider gets about four or five solid clips a session. We are super happy with the footage we have so far. “SO SICK” was good and we are proud of it, but “Cult Leaders” is going to be insane! 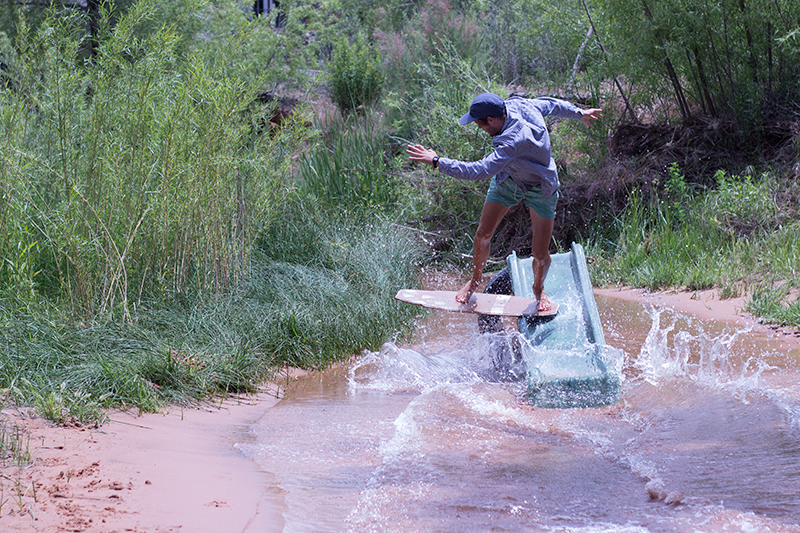 How has the skim community received Bick Skimboards?
It seems to us like the community has been supportive and excited about what we are do- ing. We set some goals for 2015 as far as where we wanted to be with sales and what not, and we have already passed our goals, so that has been good. The feedback we have gotten on social media and emails has been positive. Im sure there is someone out there who doesn’t like us, but who cares. Haha. 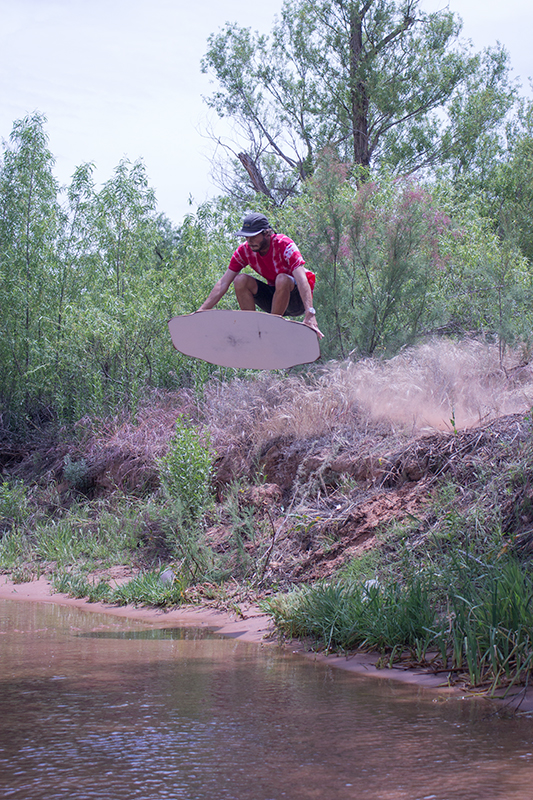 What can we expect from Bick Skimboards in the future?
More media of course, not just a video but edits along the way. This summer we are going to travel to more competitions in washington Utah, Texas and California. We are grow- ing faster than we predicted so who knows what the future holds. We are going to stay dedicated and keep helping the sport grow as much as possible. We are also really excited about new talent in skimboarding so we are putting together a flow team to help up and comers get exposure and grow their local scene. Those kids are going to be the future of Bick Skimboards and skimboarding in general.

Hallifornia Skim Battle Results are in!