This past winter, Kayotics Skimboards put together the riding styles of Jack Bender, Wolfgang Quan and Keven Caron-pilon to establish a new stake hold on the east coast. This past season they attempted to put together a short film showing the kayo scene in Ontario. Even though Wolfgang had a season ending injury and Keven dealt with flooded out rivers and lakes we put together this video – This is Bittersweet. 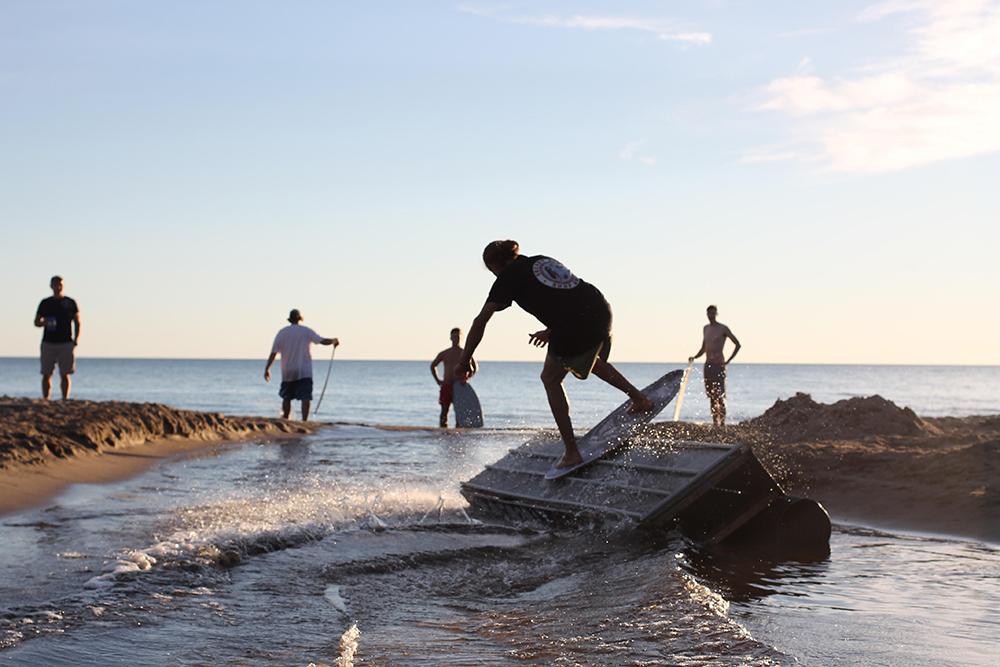 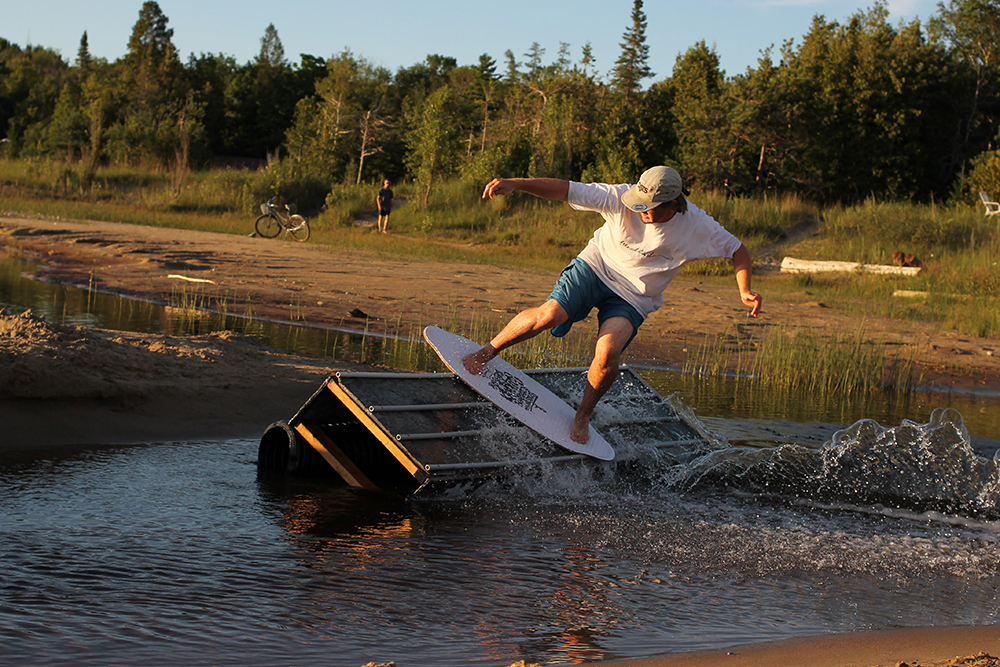 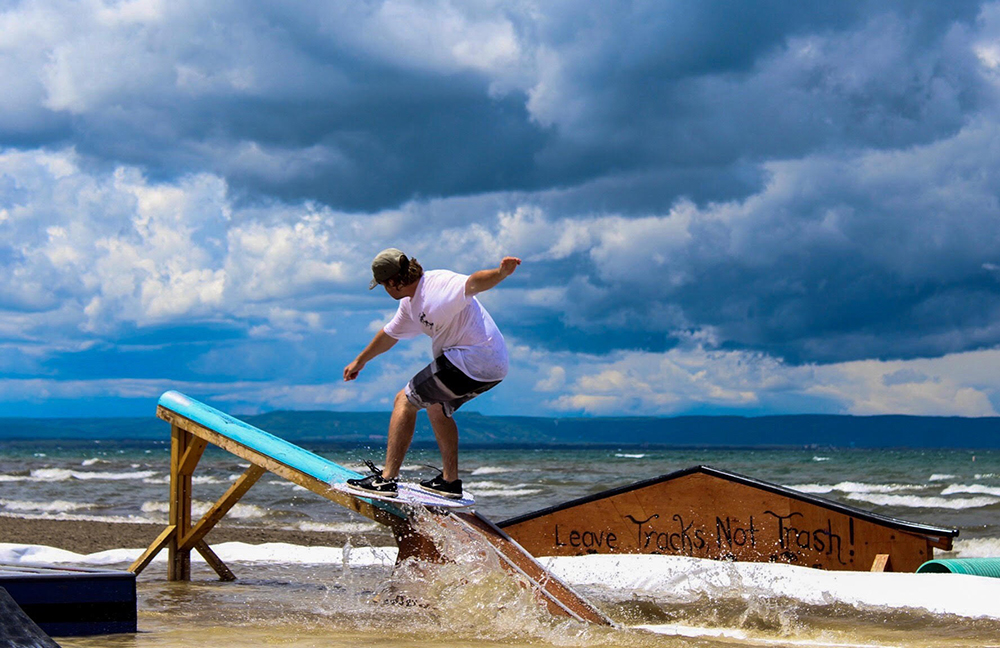 Skimboarder VS The Flash Flood

September 26, 2017
Most ViewedWEEKMONTHALL
No Stats to show