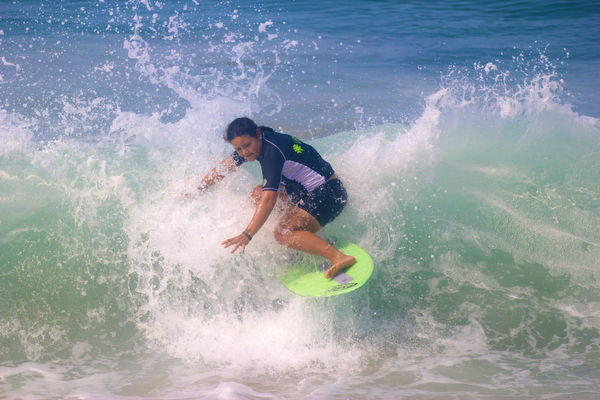 I think it is safe to say everyone left feeling satisfied. The conditions were great and the turnout for women was inspiring for the 1st stop on the women’s UST and the heats were staked.

Good job on live stream with Jasmine Joy and Worm. Overall the woman who impressed the crowd repeatedly in her heats was Skylar Wilson. Hopefully, we will see her sponsored in the near future!

It was inspiring to watch Lanakila killing it and placing 2nd after a 12th place win last year! Lana certainly showed age is just a number. 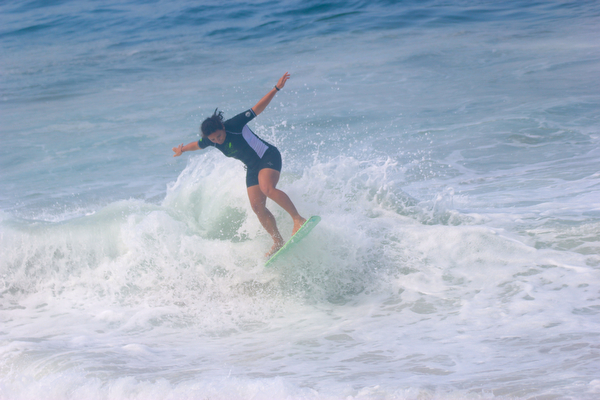 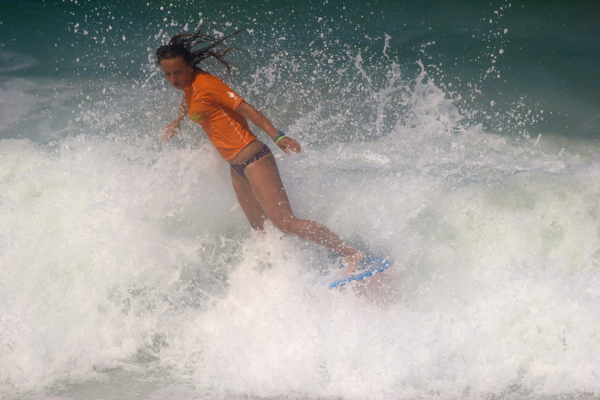 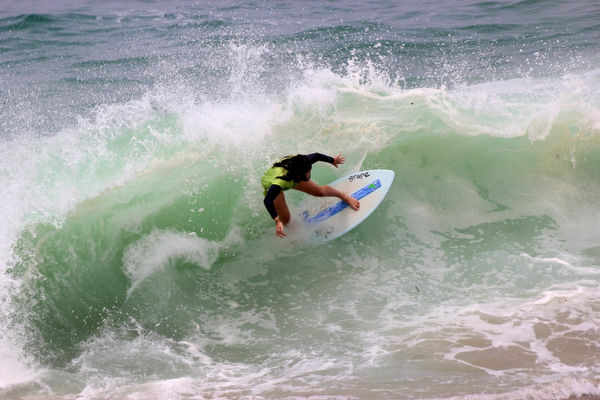 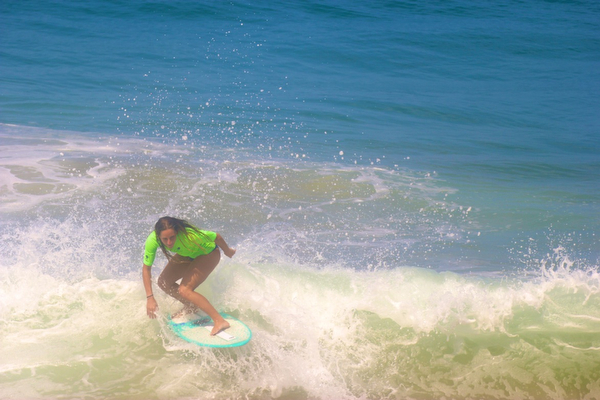 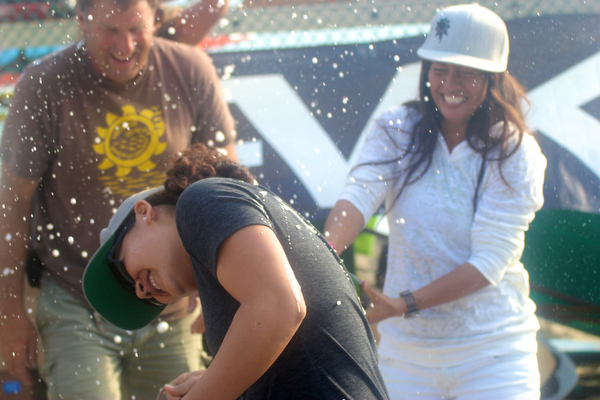 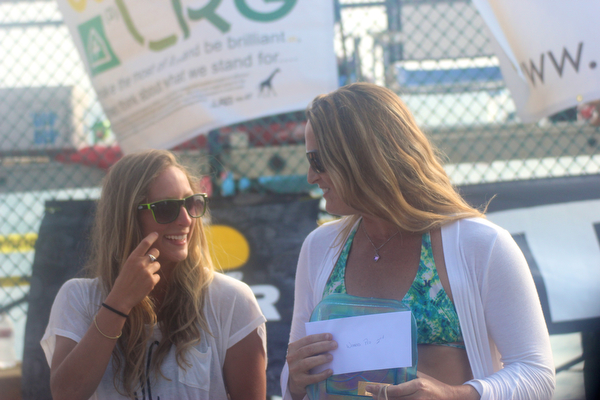 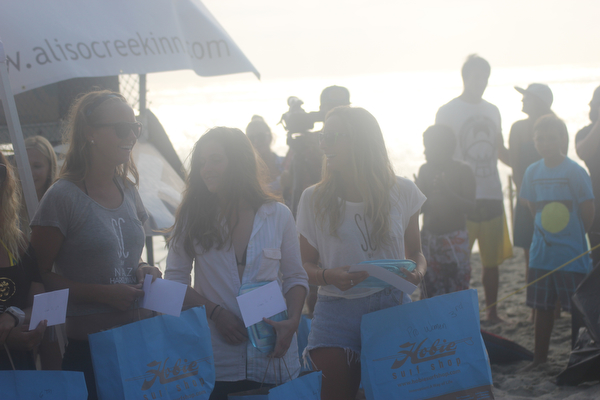 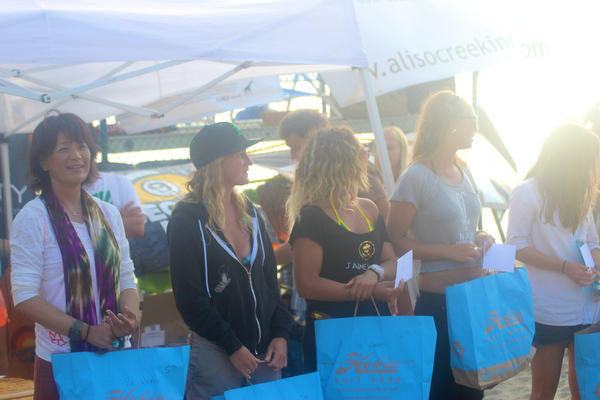 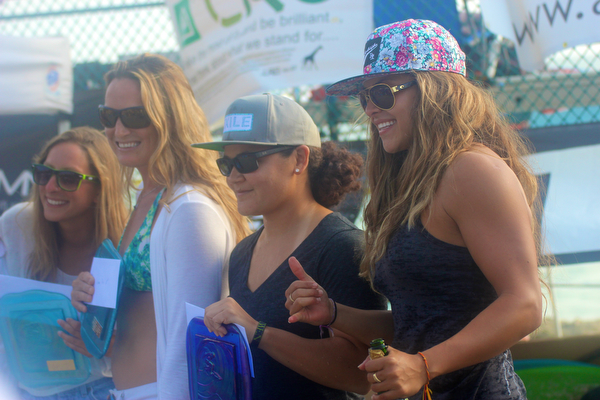 Shawn Kenny on the Chub Scout by Exile Skimboards