Filmed on a Cannon T3i by Tony Bianchi and Jason Wilson. Edited by: Toekneeabc123.com

Shout out to: Zap Skimboards, Freak Traction, LRG, and Hit Play Yoga for the support.

Video from Alley-Oop Skim on Vimeo. 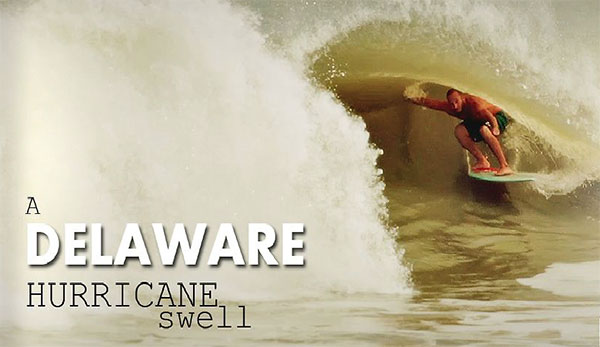