Brad Domke is redefining what can be done on a skimboard. But what should it be called? Tow-in finless surfing? Tow in skimboarding? Skurfing? Awesomeboarding?

Exile skimboards honestly has no idea and neither do we.

Watch the video then leave a comment on the Youtube video telling Exile Skimboards what you think it should be called.

For more skim goodness head on over to ExileSkimboards.com. 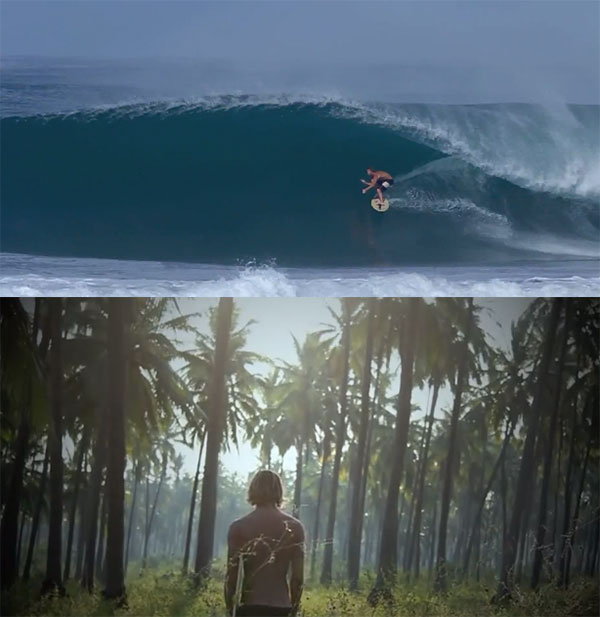 It's a skimboarding video out of Texas: Creek blood