The stoke is so high for skimboarders in the Philippines and we are constantly getting sent media from the region. Jesmar Kankaloo Reyes sent this video to us via our Facebook page and we decided to repost it.

“I’m proud of this guys. This guys shred on a skimboard and on a surfboard,” Abdel Elecho said. 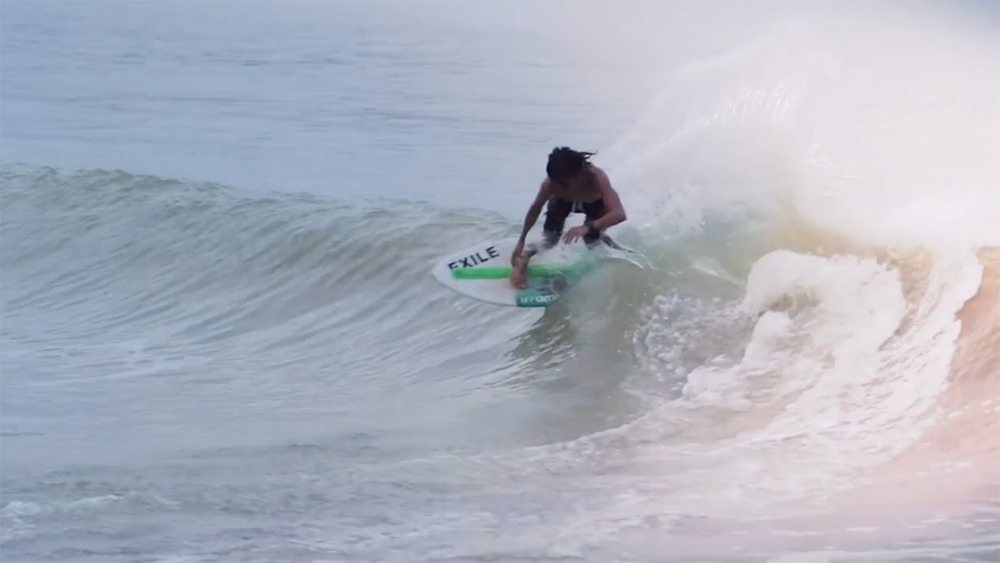