The skimboarding sessions at the Wedge in Newport Beach, California have officially started and Mike Lucas Media captured this rad video of the Jan. 8, 2015 session at the epic spot.

“A compilation of all the skims/bodyboards/bodysurfs/wave-hopps filmed at high tide peak with some pretty sexy backwash with a weirdly south swell that barely topped out at the same time. Enjoy!”

The video was filmed on a Canon T2i. 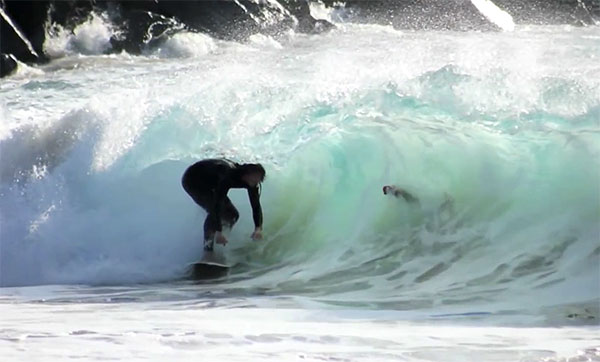