The 2011 Cabo Clasico contest took place during a giant south swell for the second year in a row. Unlike last year, the decision was made to throw caution to the wind and hold the event at Solmar, one of the most exposed beaches in the region. It turned out to be a good decision. 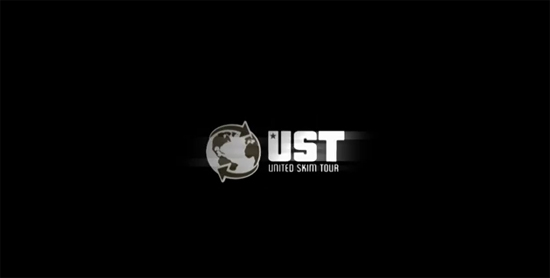