This is a video of Lucas Gomes, Guilherme Vaz and Matheus Chiabi scoring some fun waves in Rio between December 2010 and June 2011. The guest appearances are Munir Ruffo and Lucas Fink, and also our guess actress Bruna Derani.

Shot with a Canon HV40
Edited with Final Cut Pro 7.0 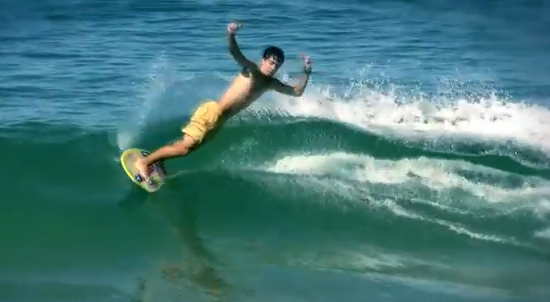