DB Skimboards team rider Daniel Prieß is a skimboarder from Germany who shreds and also is an amazing cinemaphotographer and editor. He is constantly skimboarding and putting out media like the SkimLife series. He also has been competting in the European skim scene for quite some time now. 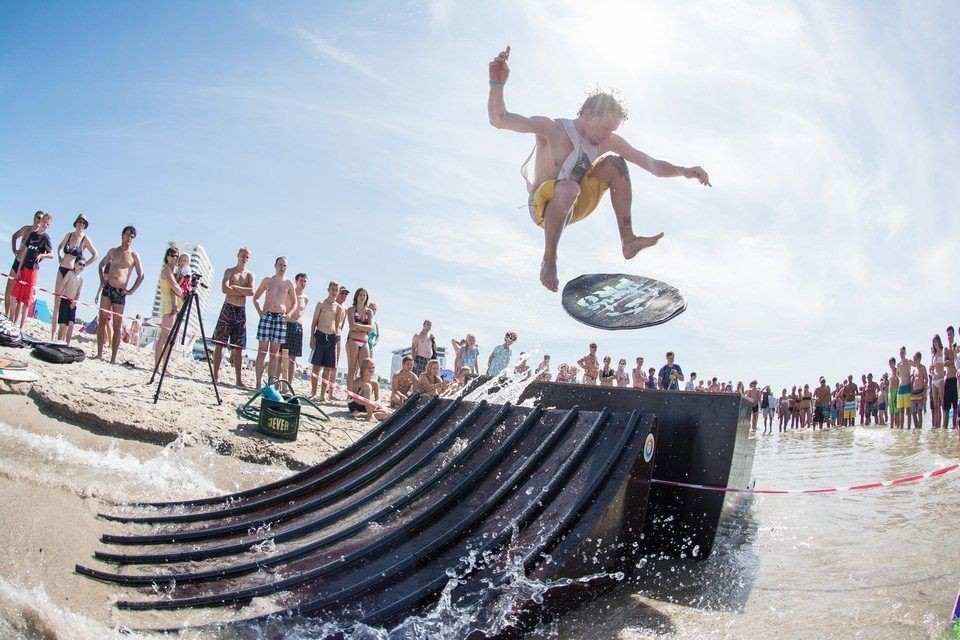 What skimboard do you ride: Standard Proto Large

Who do you go skimboarding with: Friedrich Flüh, Toni Korthals, Lennart Hilker (beachbreakersskimcrew.com), DB crew and all the other homies

Favorite event: Polish Skimboarding Open. Hope to check out some events in the states this year though.

What do you do when you’re not skimboarding: Skimboarding edits haha. I record bands and I do music videos. I also play guitar in a band called ‘LIGHT YOUR ANCHOR’ and I love hanging out with my beautiful girlfriend Paula.