We had only a few hours to stay in Denmark and we found the best beach for skimboarding we could. The spot left a lot to be desired, but Friedrich and Daniel made the best of it using what they could find on the beach. Minus the naked old men it was a beautiful beach and was well worth the stop or at least we thought that until we got back to the van.

As we walked back to the van we approached it and notice one of the doors was open. “We locked the doors for sure,” Dallas insisted and I ran up to the van where we could see someone broke a window and got into the van where they stole backpacks that were in the middle of the van. They didn’t have enough time to get everything, but the damage was done. They stole Dallas’s Nikon D5100, Daniels Cannon 55D, Adam and Logan’s wallets and passports, one of my credit cards, and a bunch of Blake’s clothing. We were bummed to say the least.

Luckily, I took my cameras and laptop to the beach with me, so we still have all the footage that you are viewing now. Denmark is known as a safe country and this once again (just as in Sweden with the GoPro that you read about in the last story) goes to show there are bad people everywhere you go. This also is a great example of why you should never leave valuables in your car whether you are at home or traveling abroad.

This loss created a lot of angst and created much more trouble for us. We headed back to Daniel’s parents house in Germany and Richard took Adam and Logan to Berlin to get new passports. At this point of the trip we were not sure we were going to make it Poland for the Polish Open since two people did not have Passports. Don’t worry we ended up making it to Poland. 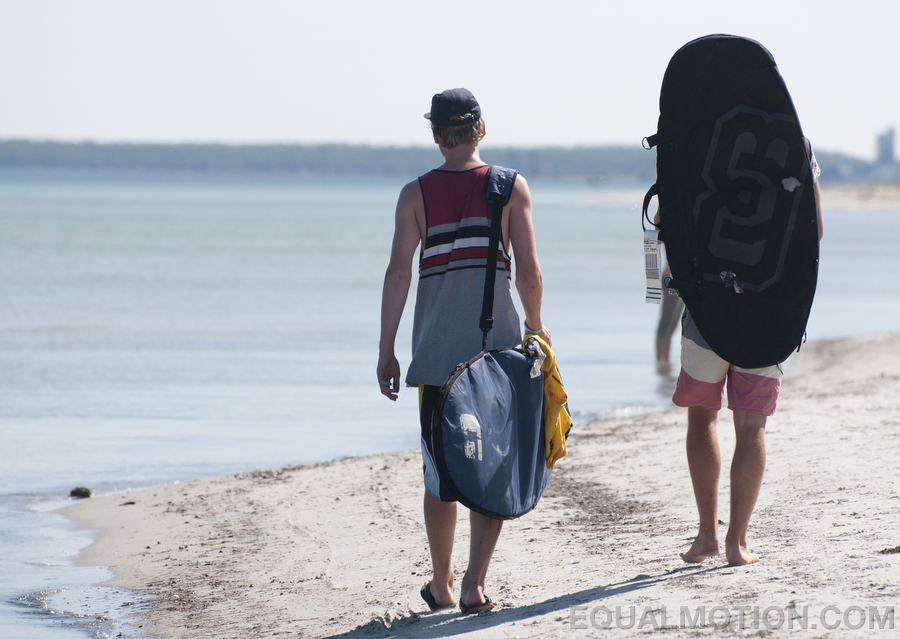 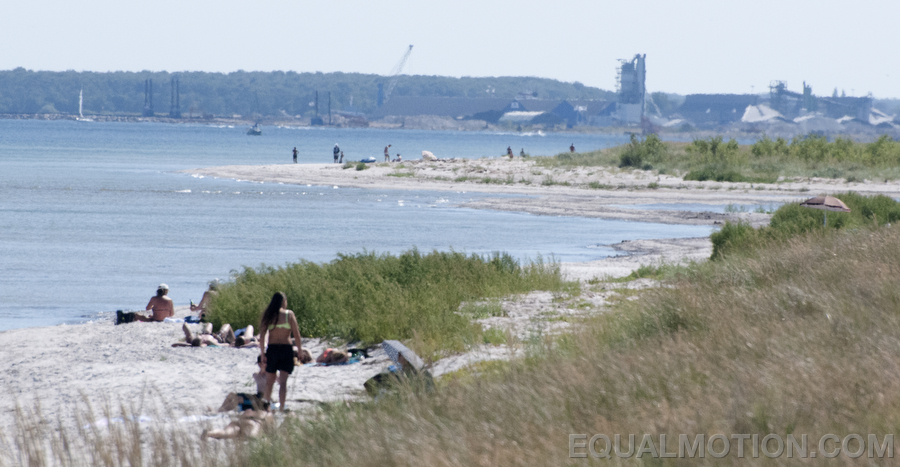 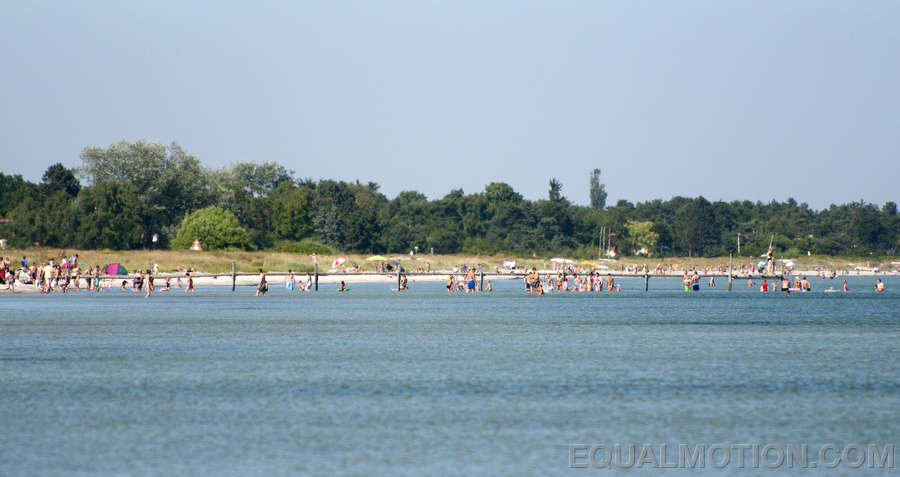 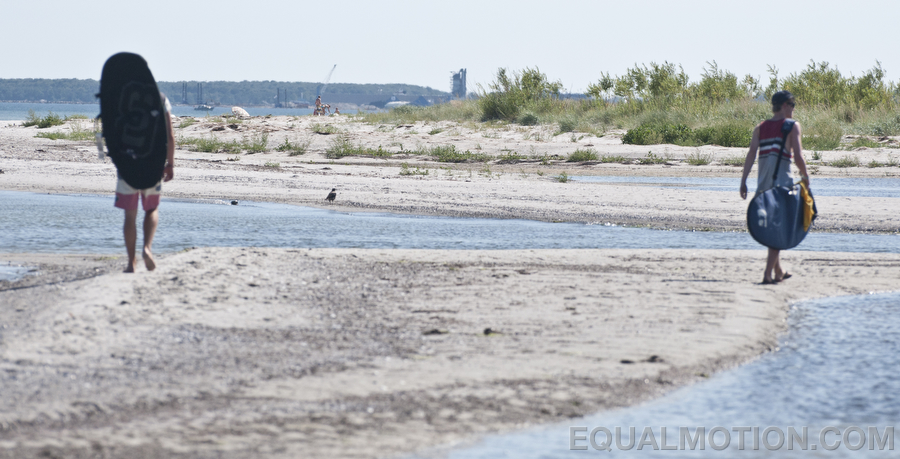 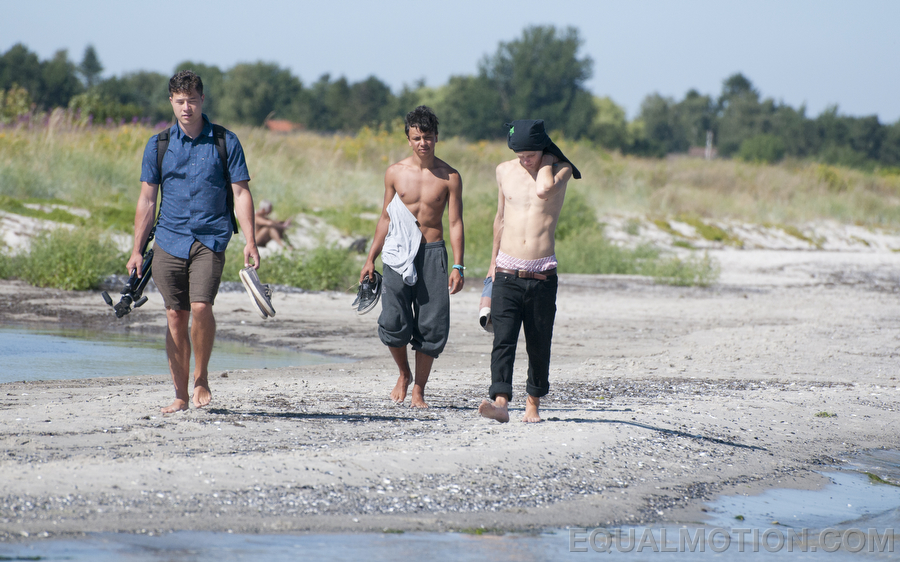 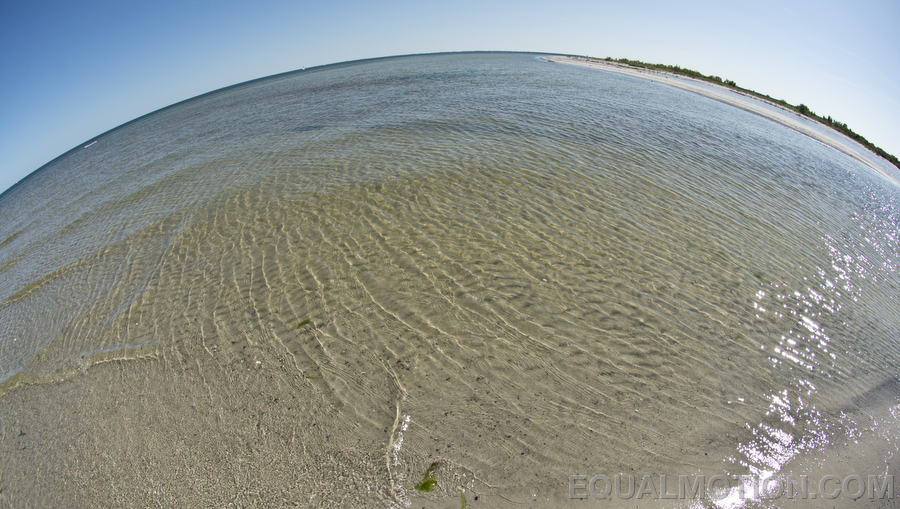 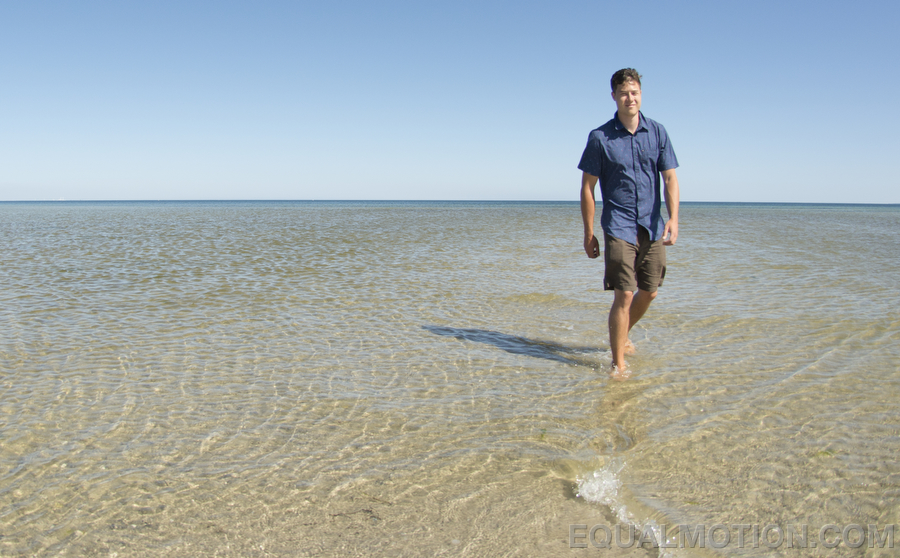 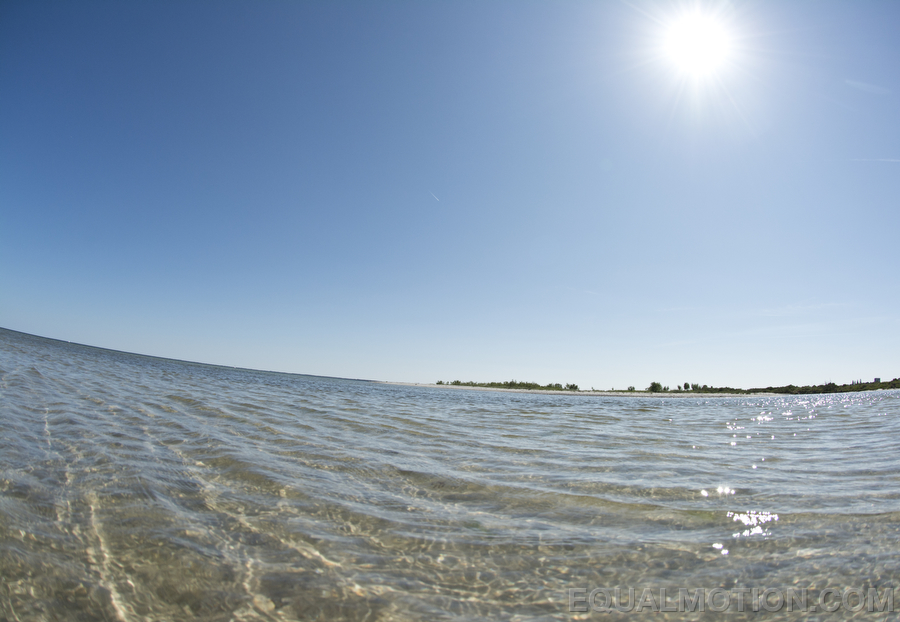 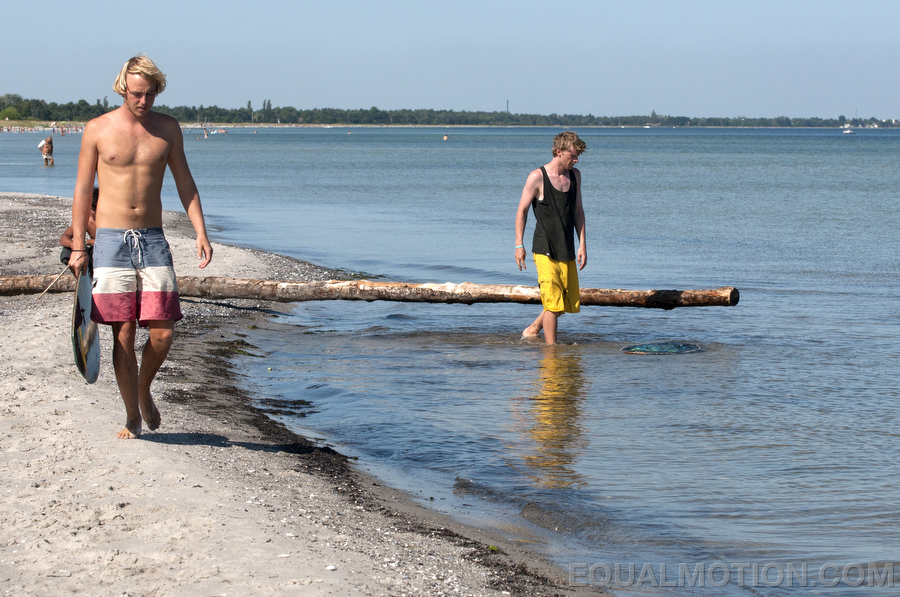 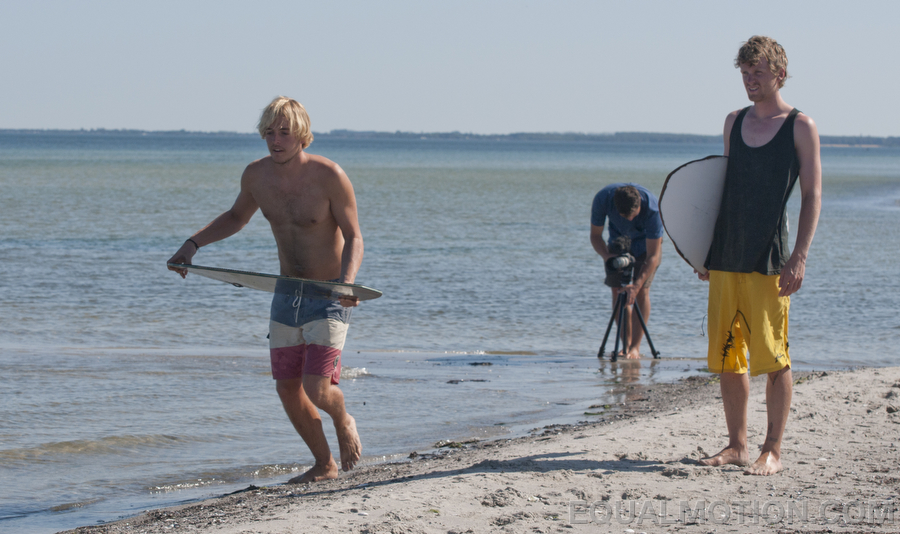 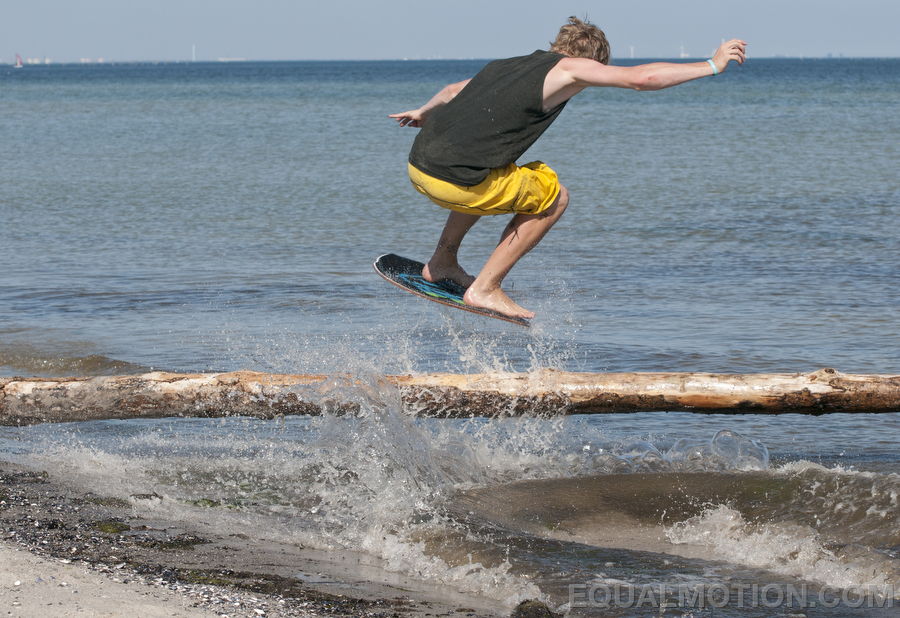 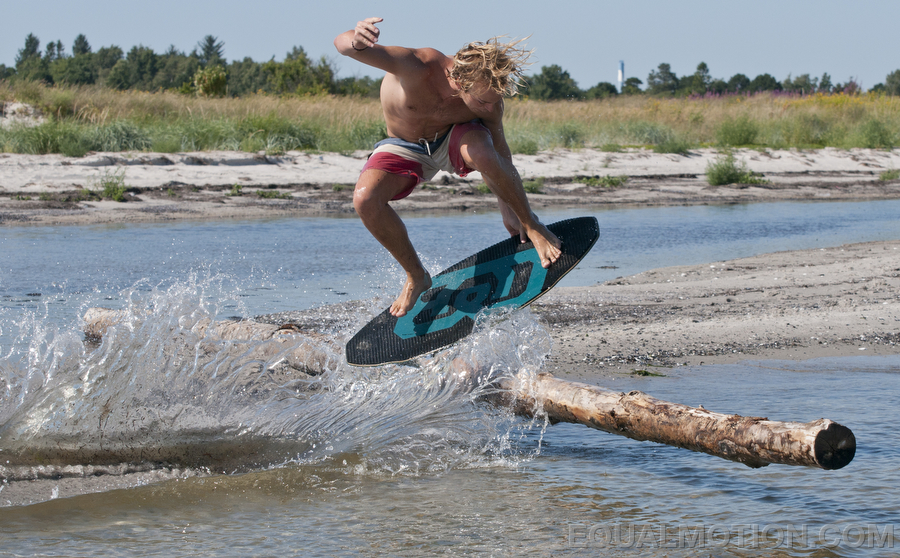 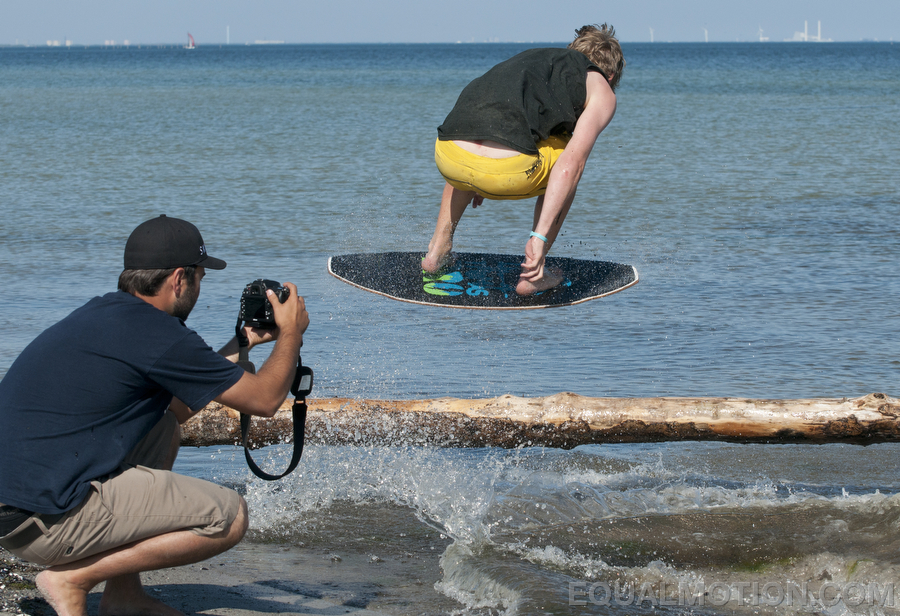 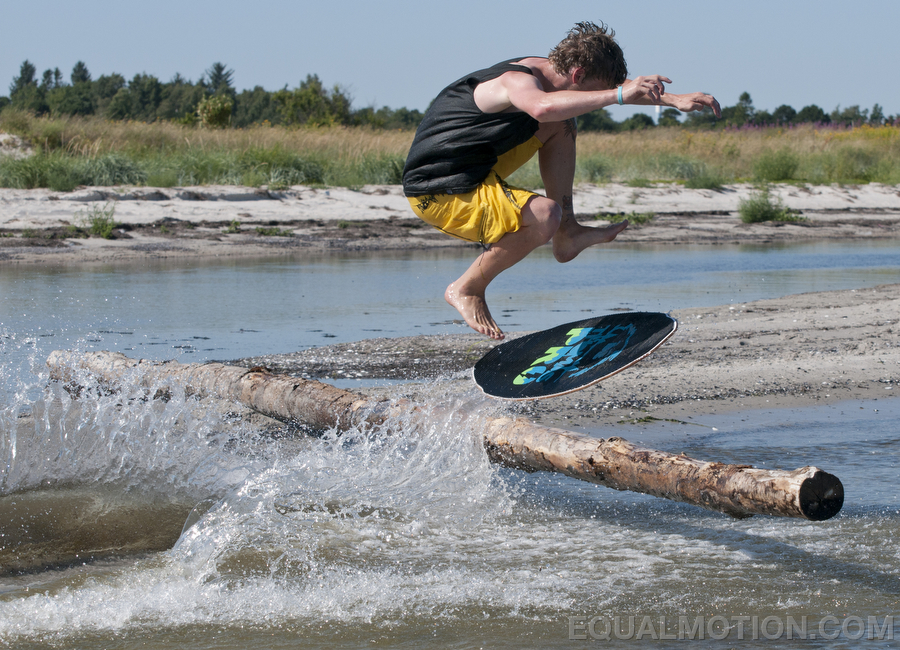 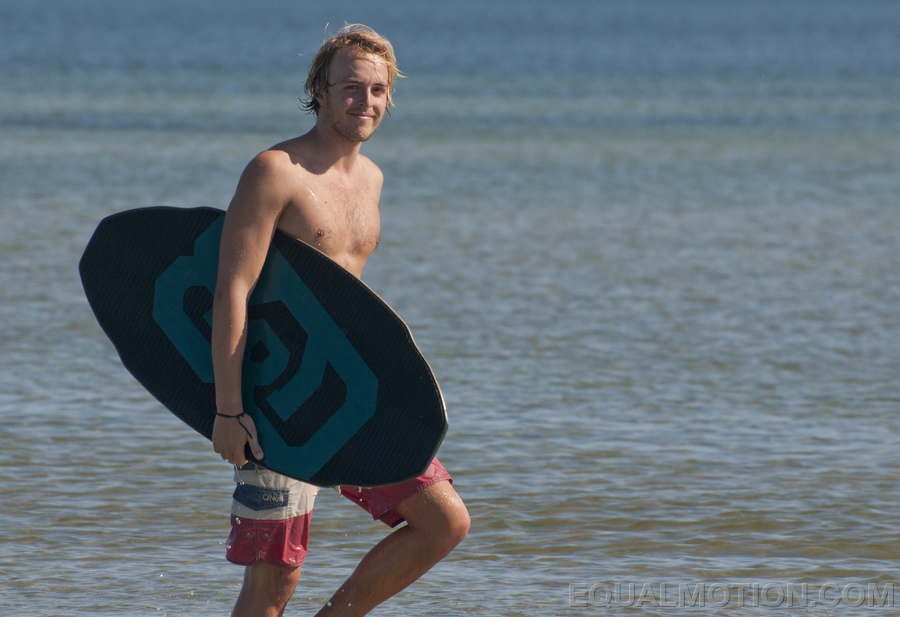 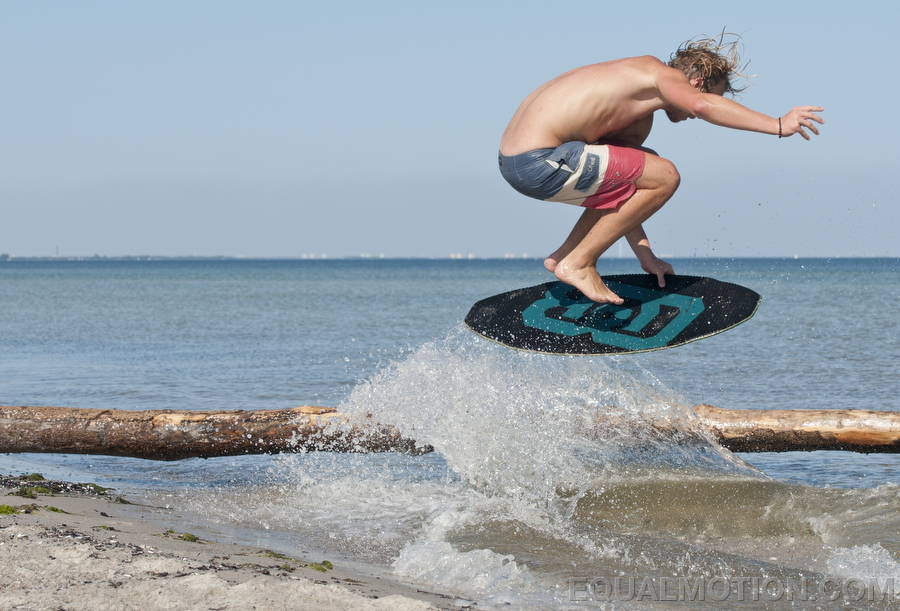 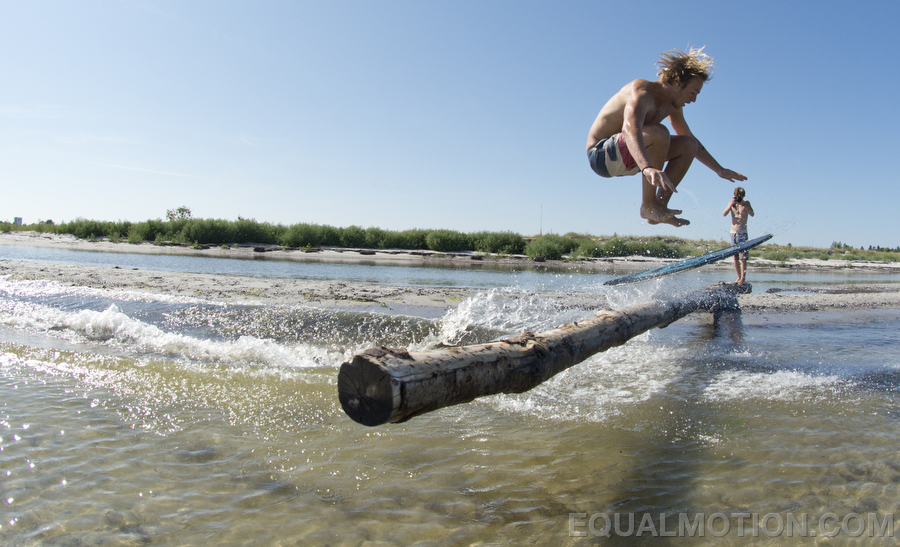 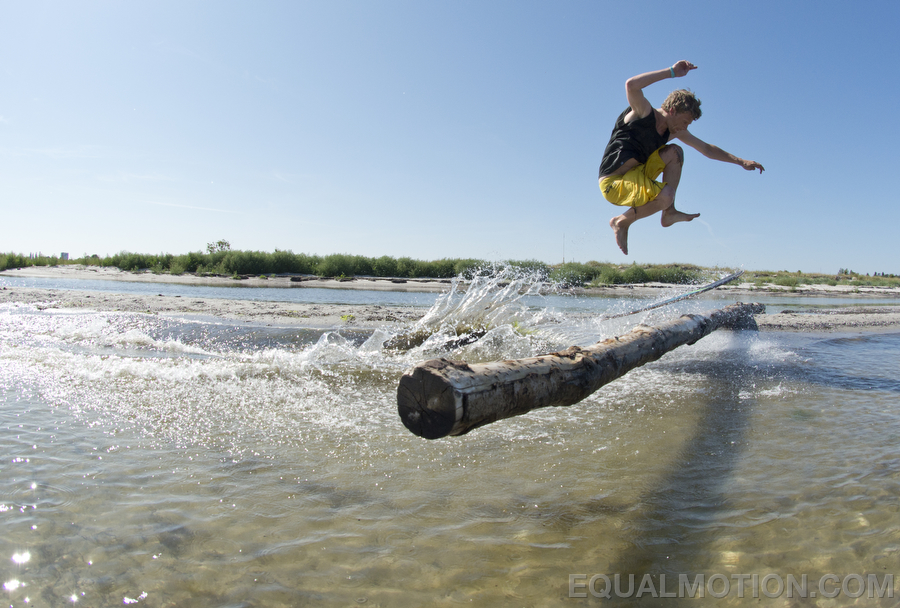 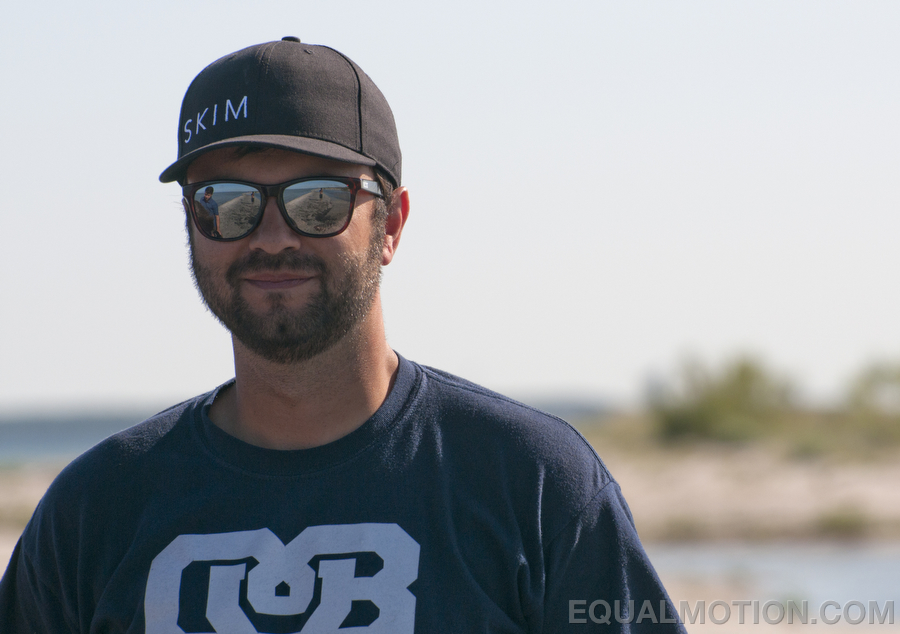