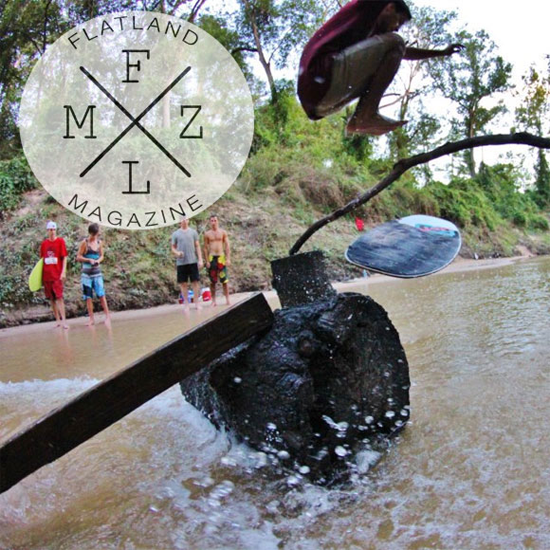 The final issue of Flatland Magazine was released today. It features content from the Washington, California, British Columbia, Hawaii and the Philippines. The main feature is a photo spread of the 2012 Sacramento Skimfest by Wyatt Brown. The flats photo section is packed with reader photos per usual and there is also a review of the 2012 Streamline Pro.

Editor’s Note
I wanna thank everyone who submitted a photo for the cover-photo contest. Just a few votes separated Mith Elder/Dillon Phillips and Anthony Davis/Yuri Choufour with Mitch/Dillon barely squeezed by for the win and the $50 DB Skimboards gift card. Mitch’s photo is on the cover and Yuri’s is to the right. It’s great to see so much participation.

That being said I am announcing the Flatland Magazine Video contest. All entries must be shot and edited between Nov 12, 2012 and April 1st, 2013. The best 1 to 2 minute video wins $100 cash out of the pocket of our editor’s pocket. The contest is for the best overall flatland-skimboarding video. Riding, filming and editing will all be taken into consideration for the contest. Start shooting!