This video was filmed on location in various spots on both the east and west coasts. Some footage is as old as 2011 and some as new as a few days ago. I may not be number one on the UST or SkimUSA but that doesnt matter because having fun is more important to me… So get out there and SKIM!

Scott Graham was the man that gave me the ever so popular nickname “skenny”, this past winter he passed away from throat cancer. So this video is honor of Scott. RIP 1963-2012 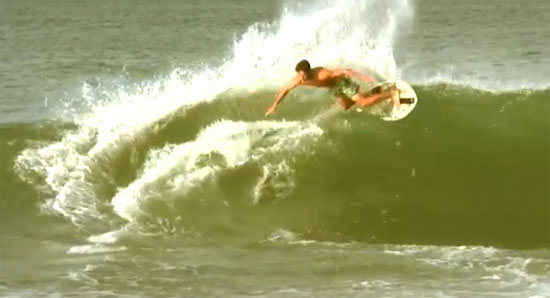 Dude You Gotta Catch That Ripple!