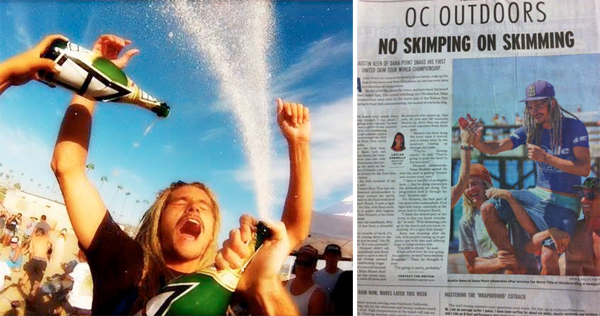 Q. How does it feel to be the skimboarding world champ?

A. It feels great man. I feel accomplished, relieved, and hungry for more!

Q. What was the 2013 Oktoberfest contest like this year in Newport, California?

Q. The standings were so close going in to the last contest. Were you nervous going into Oktoberfest?

A. Of course, but I didn’t let it get to me too much. I stayed focused and I knew what had to be done.

Q. Are you going to disneyland like other pro athletes? Joking, but how do you plan to celebrate this victory?

A. I think I’ll take the whole winter to celebrate by enjoying myself and be in the water every day possible wether I’m on a skimboard or not. Maybe a special trip somewhere with full video coverage?

Q. What was the highlight of the 2013 contest season for you other than winning the whole tour?

A. This year has been unbelievable. It was my first time making it to every contest, and I don’t think I could have picked a better year. The United Skim Tour has allowed me to travel with the greatest skimboarders in the world and meet people from all over. This entire year has been a highlight in my life. However, I’ll never forget the moment of landing that superman flip and hearing the entire beach light up. Couldn’t have asked for a better ending to an epic year.

Q. Now that you are officially the skimboarding world champion…what’s next for Austin Keen?

A. I want to do what I can to get skimboarding out into the world more, So that everyone involved with the sport, not just the athletes, Can make a living by being involved with something they love. The 2014 world title! 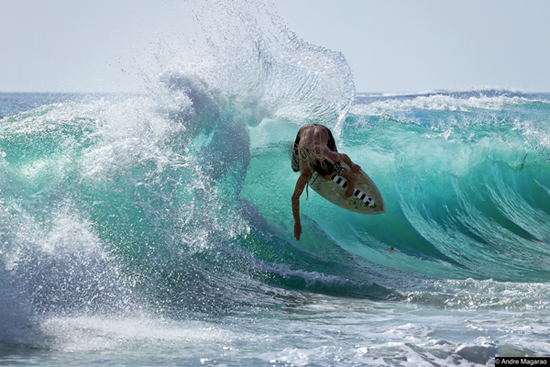 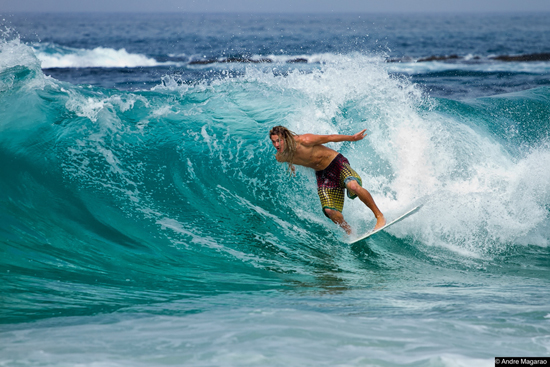 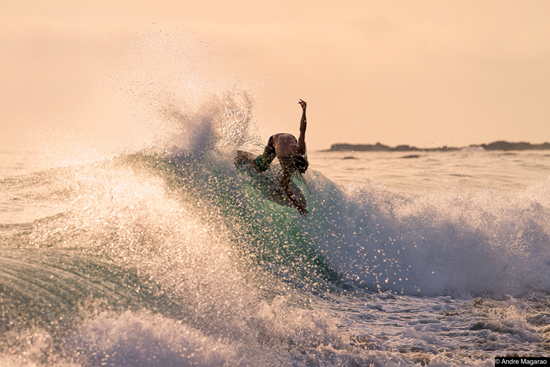 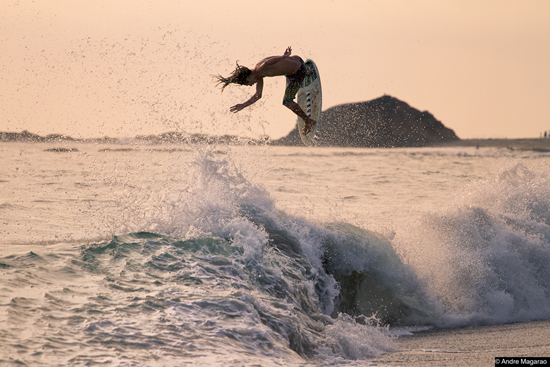 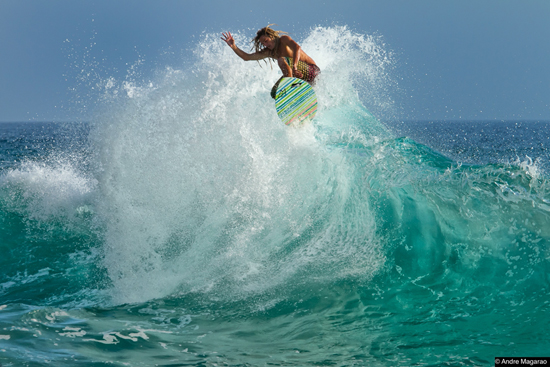 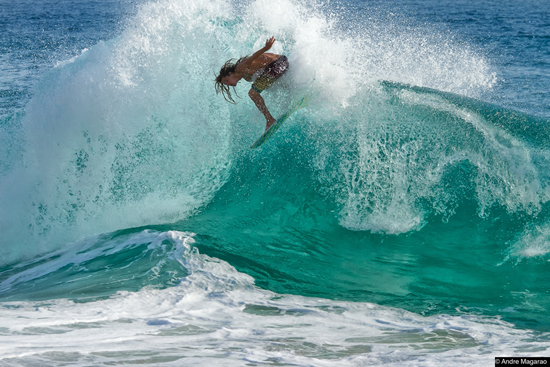 The photos were taken by Andre Magarao of Skimbrasil and the interview was by Matt McDonald.