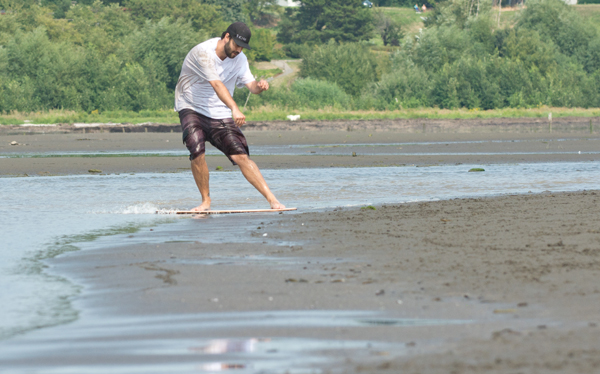 It was kind of a crazy weekend in Bellingham.

On Friday August 21, 2014 while Matt McDonald and some other skimboarders were at the beach there was a full-blown manhunt for a man with a shotgun. Skimboarders watched as helicopters circled overhead near the Nooksack River mouth and were warned about a man roaming with a shotgun.

“A tall man carrying a long gun wrapped in a shirt sparked a manhunt that lasted over six hours Friday, Aug. 22, when he ran from police in the Marietta area, according to the Whatcom County Sheriff’s Office.

The search ended in the evening, with an arrest in the muddy slough at the mouth of the Nooksack River.”

Shortly after the beach cleared the local police department and border patrol spotted the man in the tall grass right behind the main skim spot in Bellingham. He was apprehended and taken away. You normally are not in the middle of a manhunt when you go skimboarding, but there is a first for everything. 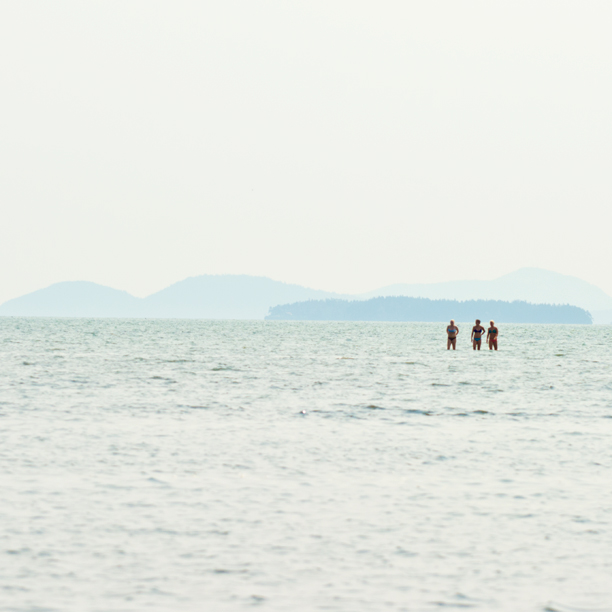 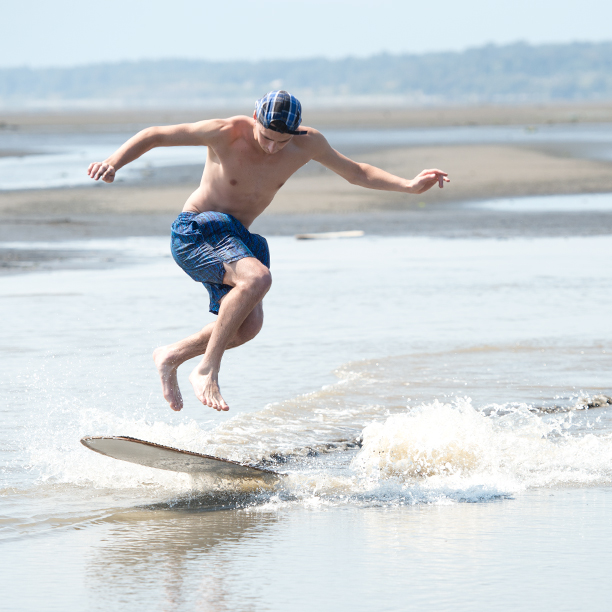 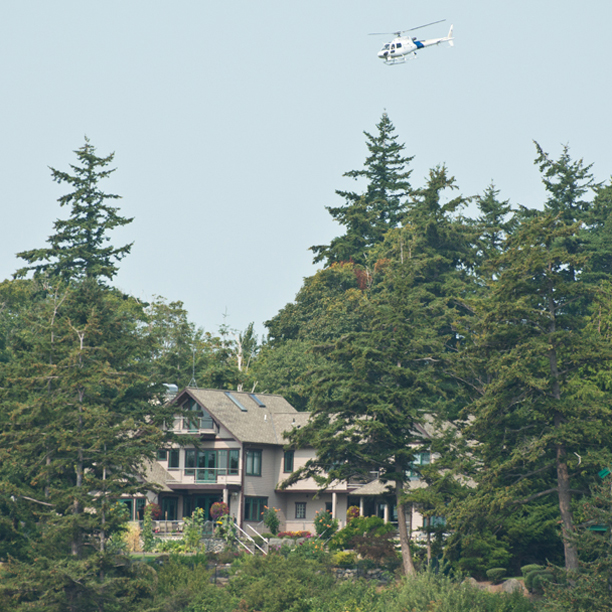 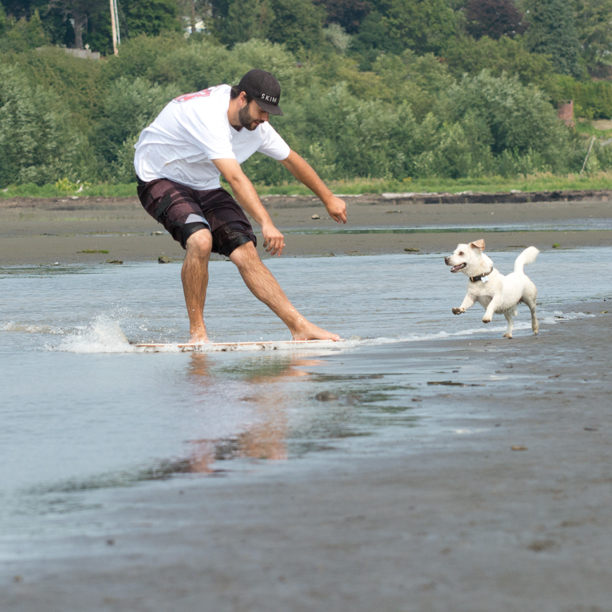 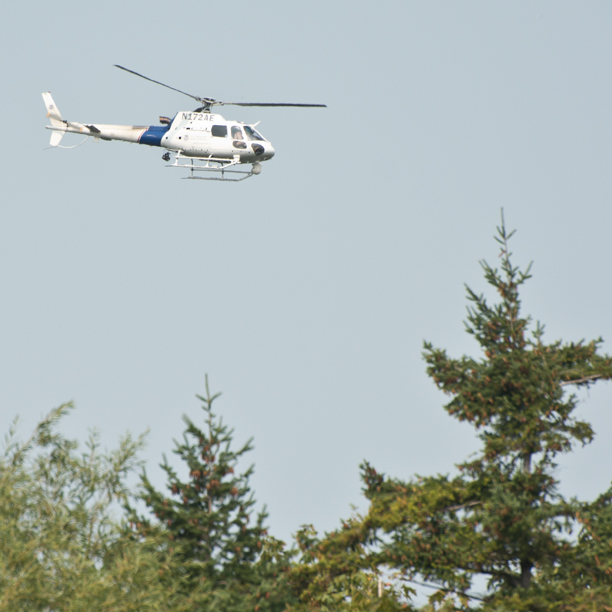 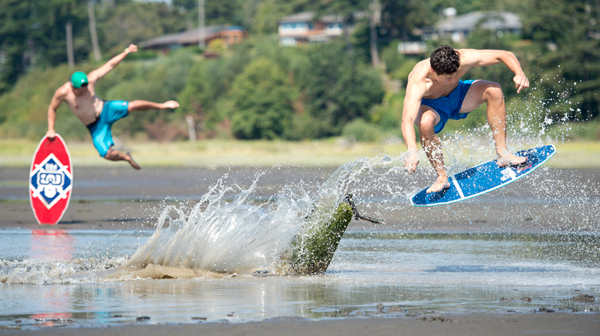 It also was Tim Mackay of DB Skimboards bachelor party weekend and some of the DB Skimboards crew seshed in Bellingham Bay Saturday. Although the fugitive was gone and there were no police helicopters overhead during that skim session local police were still looking for a missing shotgun.

Anyways, enjoy the photos of some of the local Bellingham skimboarders like Ethan Hassi and Matt McDonald and the DB Skimboards crew featuring Richard Docter and Bryce Hermansen! 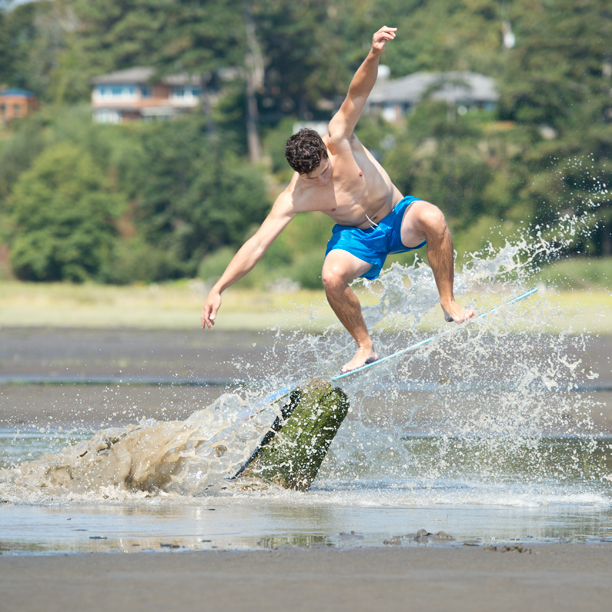 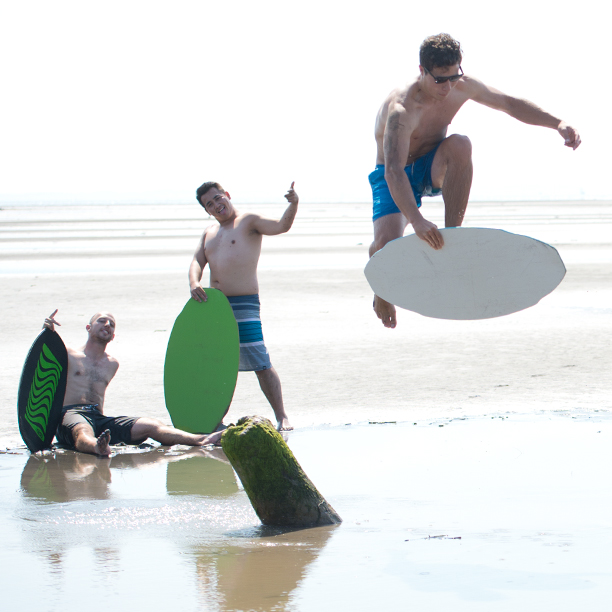 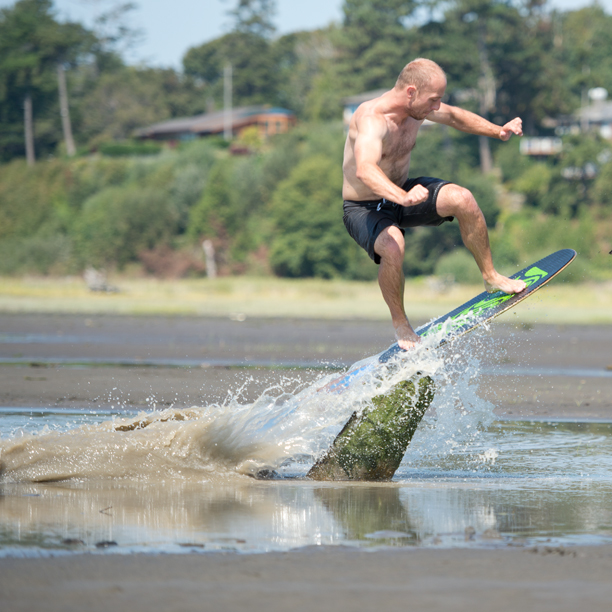