DB Skimboards just released a brand new skimboard video featuring some rad drone action from a skim jam at Spanish Banks, British Columbia for a skim jam. Spanish Banks looks like one of the best flatland skim spots in the world and we would love to hit that place up. Two notable skimboarders in this video are BC local Devin Poulton and flatland pro Isaac Thomas. 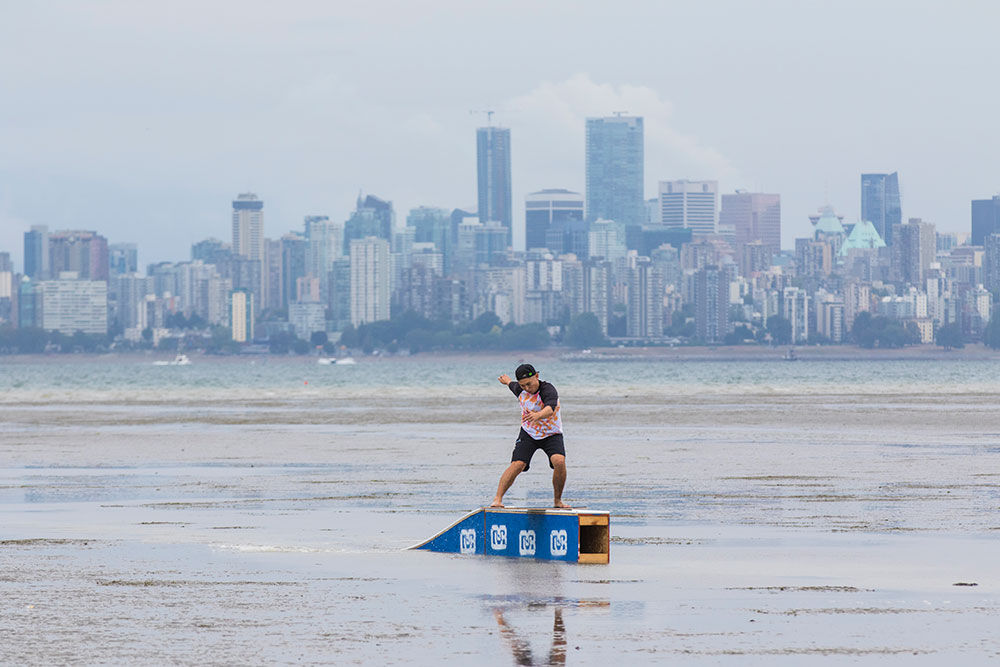 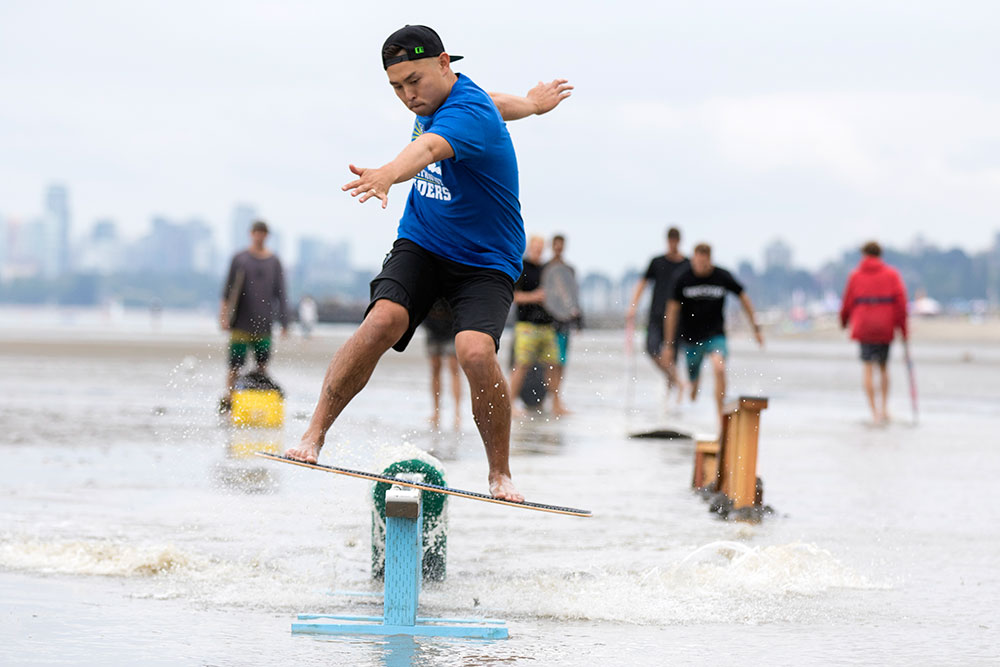