The 2015 Vic Skimboard Contest went down in epic fashion per usual and we are stoked to present the official United Skim Tour video along with some rad photos from Mitch Ridder. 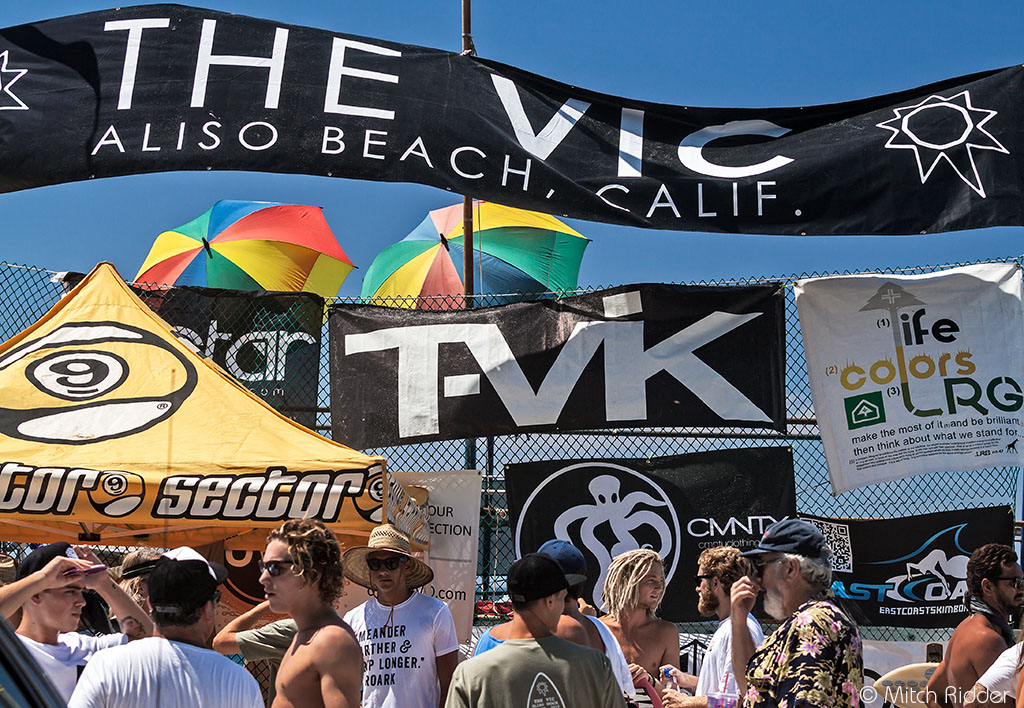 We snagged some of the contest run down from the United Skim Tour’s video description, which should help you relive the contest. For this years contest 42 pros entered as the points for the United Skim Tour was drawing near the end. Sam Stinnett looked like a favorite throughout the event, but then got second in his pre-quarterfinal heat which set him up for a man on man with #2 Blair Conklin. In a dramatic quarter final heat Blair came out on top opening the door for Blair to gain some ground on Sam in points. Next up was a man on man with Austin Keen and this time Austin came out on top. 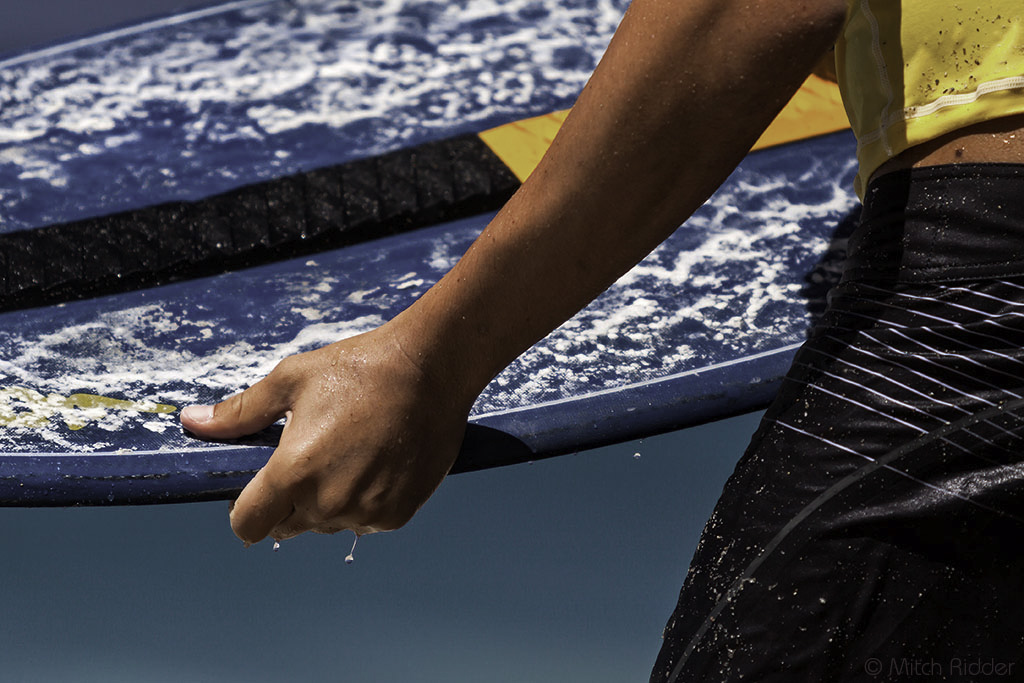 Meanwhile, on the other side of the bracket Tim Fulton was winding his way through his man on mans to set up the final with Austin. Austin had some big scores throughout the weekend reaching the seemingly unreachable waves out the back that defied explanation. He started off the final with just such a wave. As the heat progressed he tried valiantly to score two more, but big reward comes with big risk and he never found the big scores he was looking for. Meanwhile Tim skimmed a textbook heat bypassing some of the larger ones but racking up score after score on head high shorebreak. This proved to be the smart choice as his consistent solid performance throughout the event made him winner of the 39th annual Victoria event. 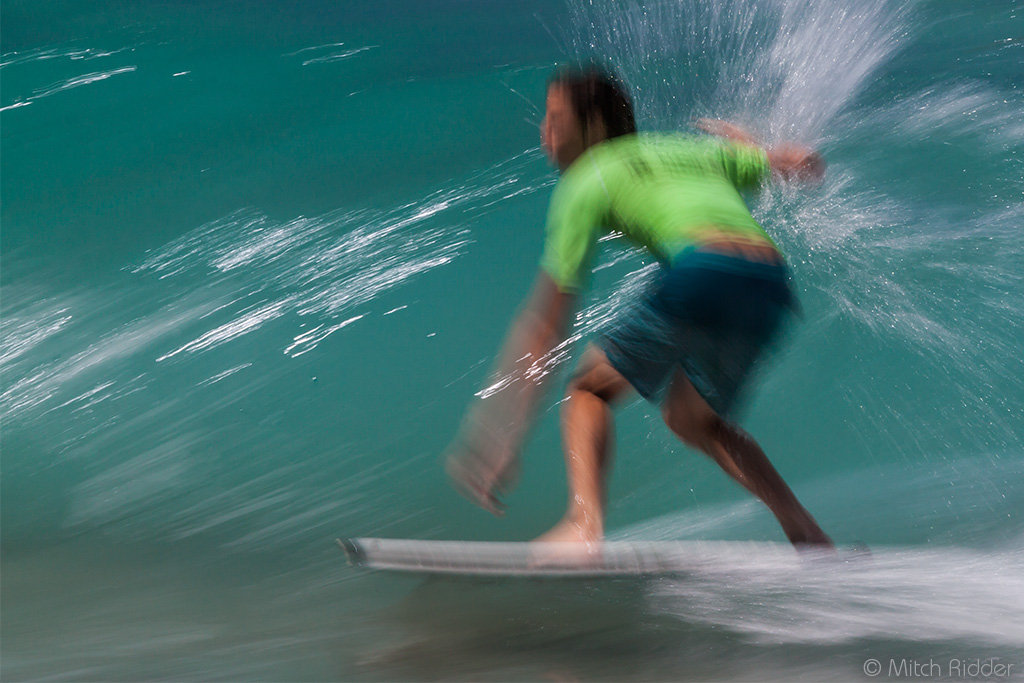 We also took the time to talk with the photographer, Mitch Ridder, who sent us all of these photos to see what he thought about the whole event and what went into taking these photos.

Q. What was it like shooting at the Vic?
A. Shooting The Vic was a well run, entertaining and fun event to shoot. Though a
lifelong resident of Laguna Beach and now retired lifeguard of 38 years, this was my first time shooting the World Championships as well as the sport of skimboarding. 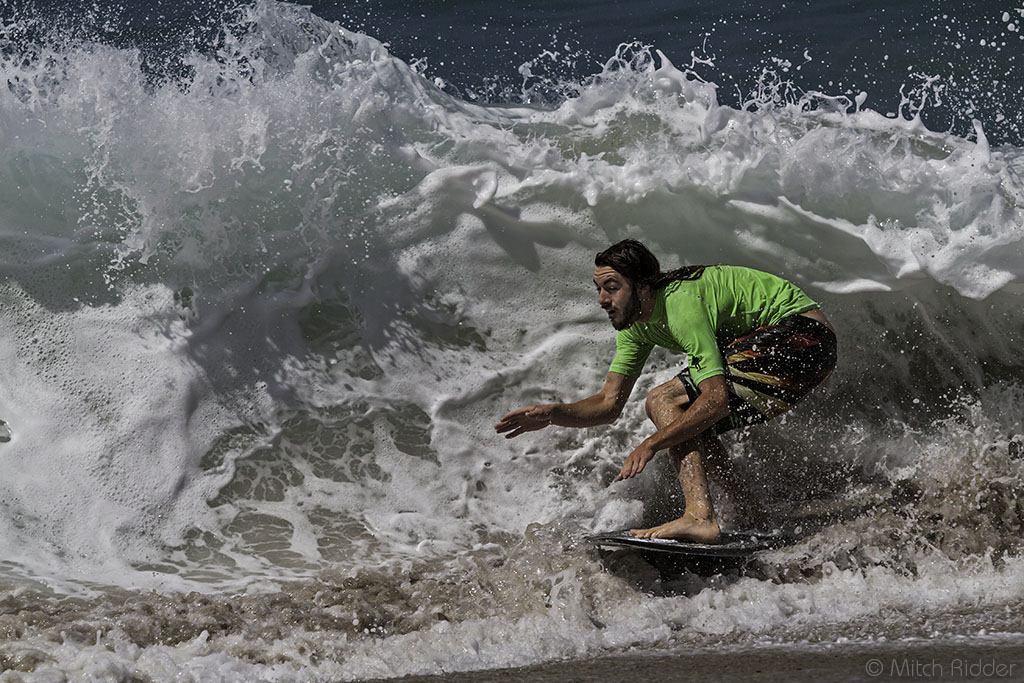 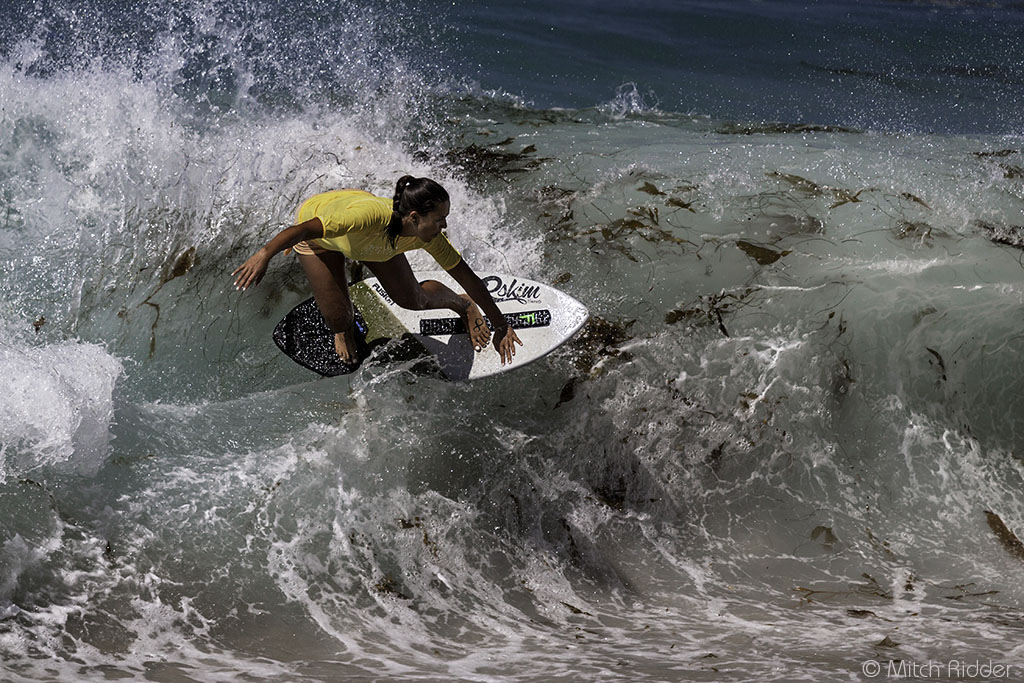 Q. What was the most memorable moment?
A. I can’t say there was just one memorable moment, but the yellow flag, Baja hurricane generated surf (sets 5-6 ft), plus a high A.M. tide, kept competitors and spectators on their toes with great wet sand tubes and beach washouts. 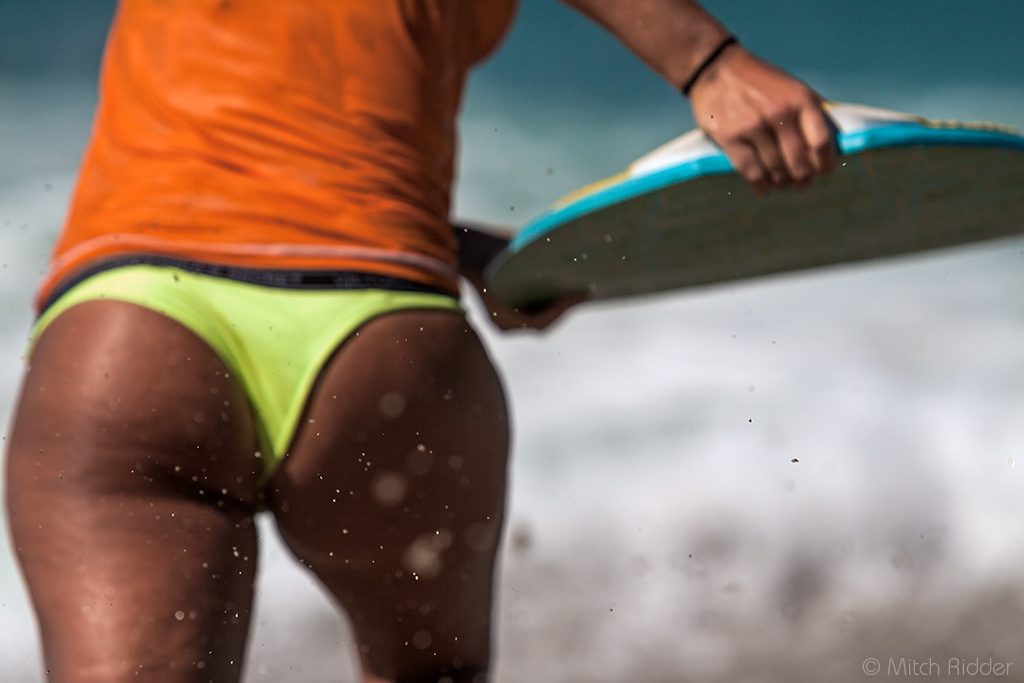 Q. How can people see more of your photography?
A. My photography may be found on Flickr and on Facebook. 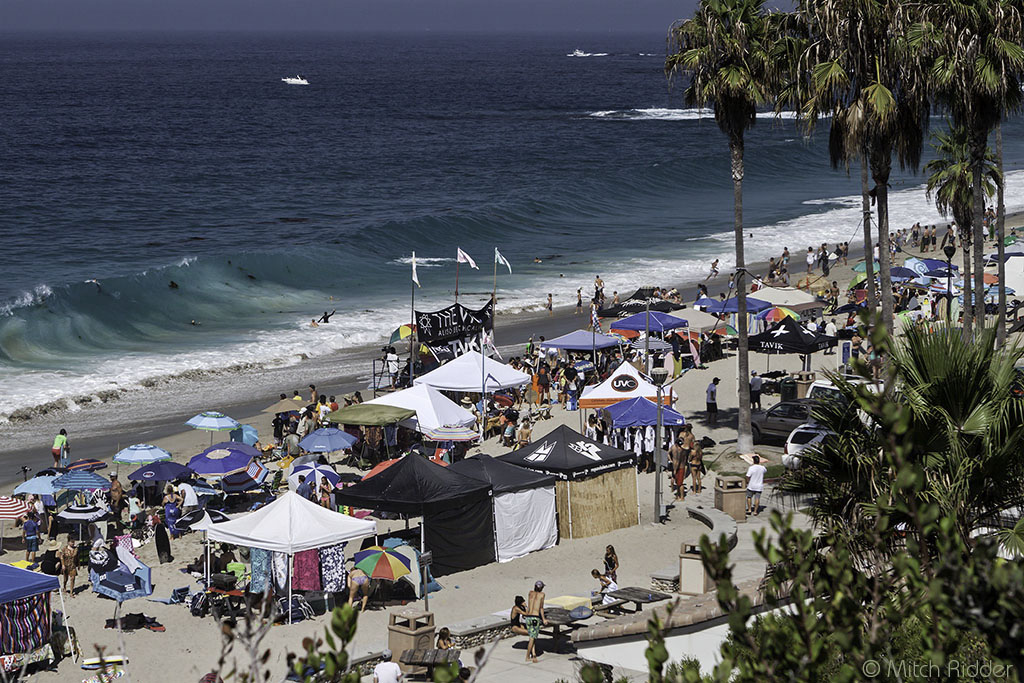 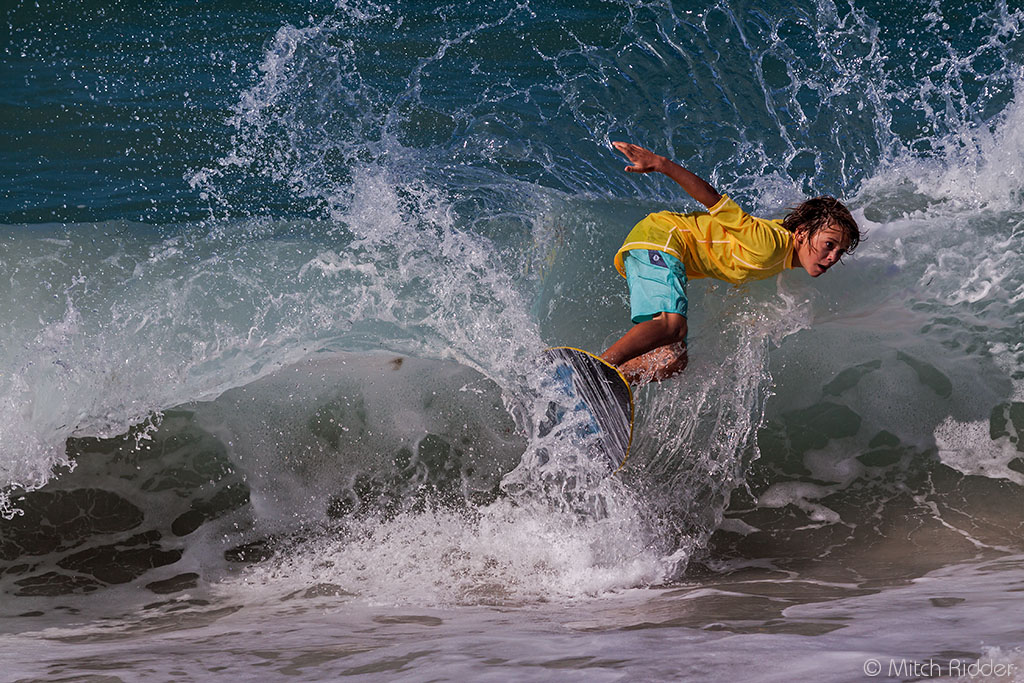 This year the Victoria contest at Aliso got moved to late August in the hopes for better waves and boy was that a good move. With record temperatures, light winds and a 3-5 foot swell in the water, it was perhaps the best conditions seen at the event in at least a decade. 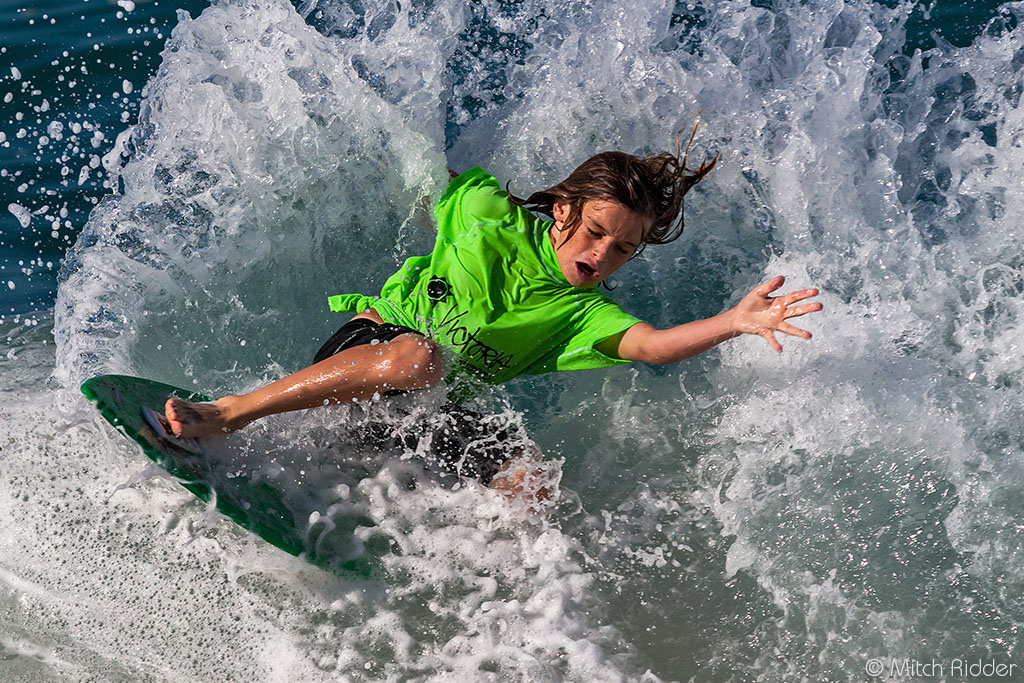 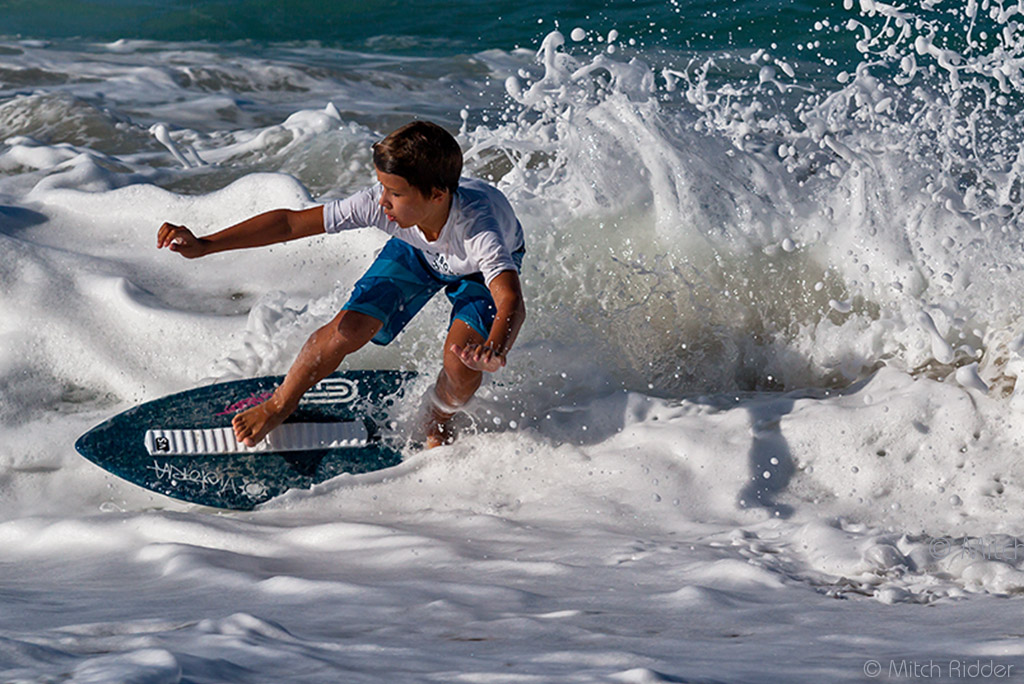 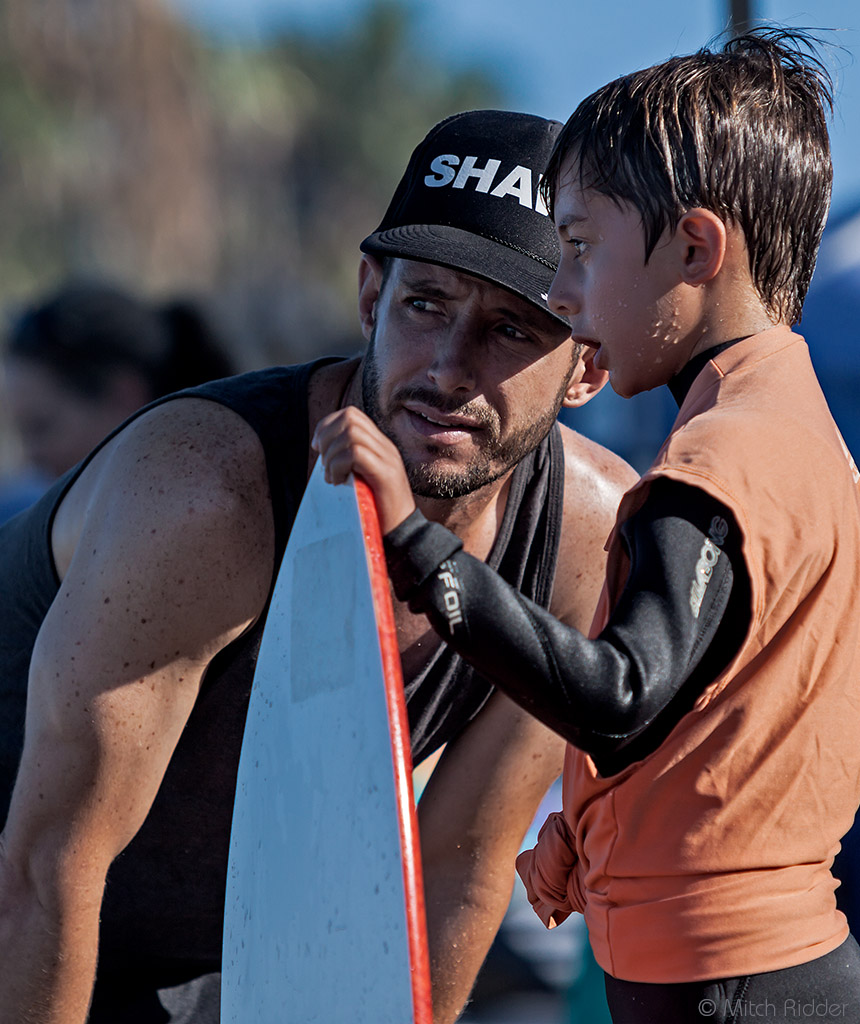 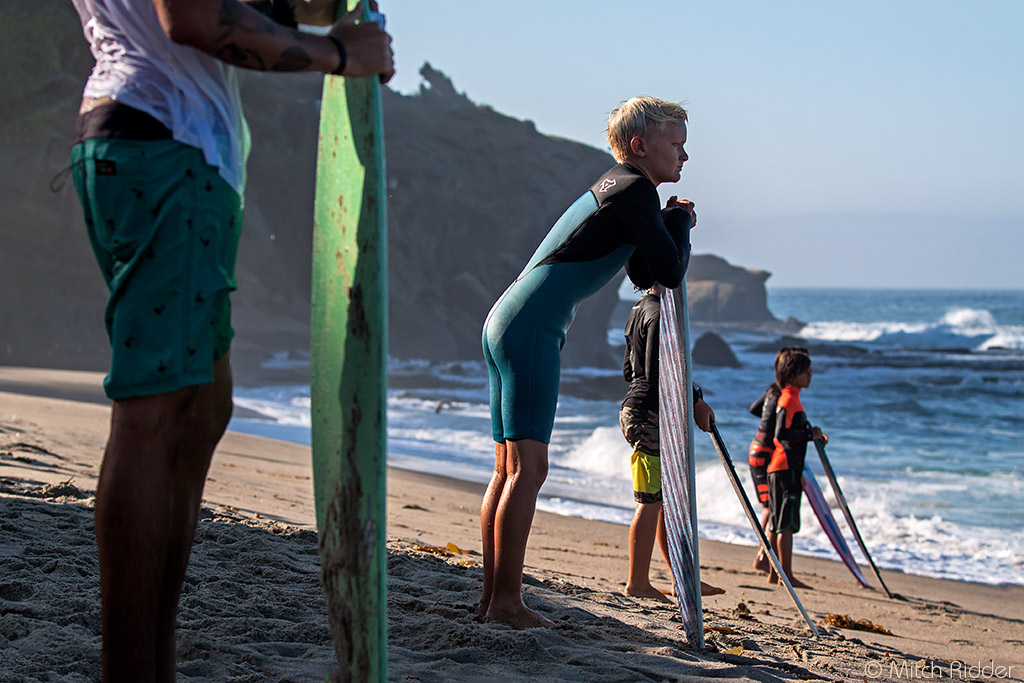 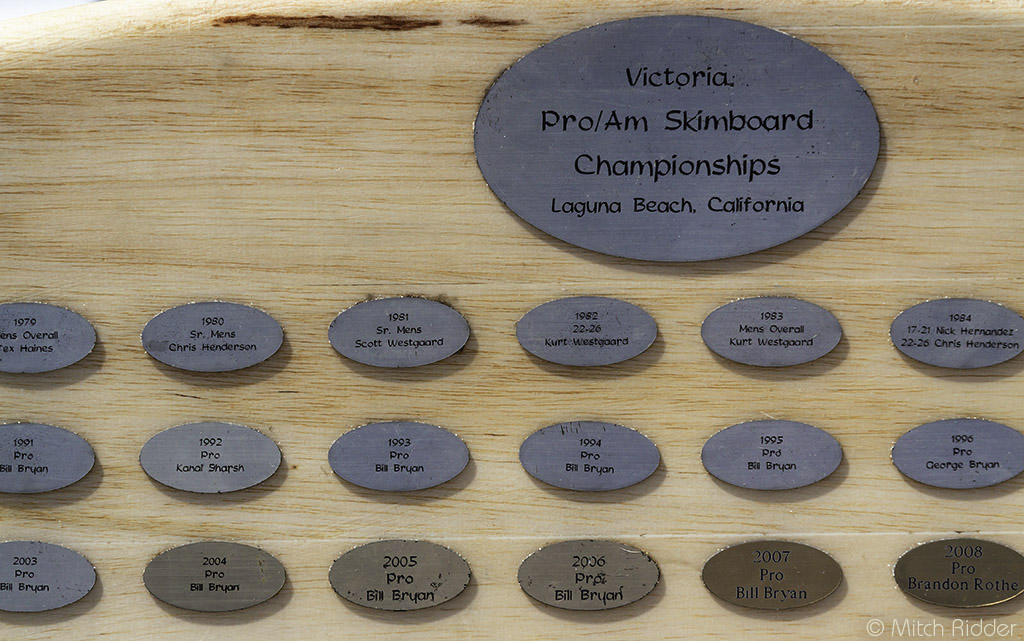 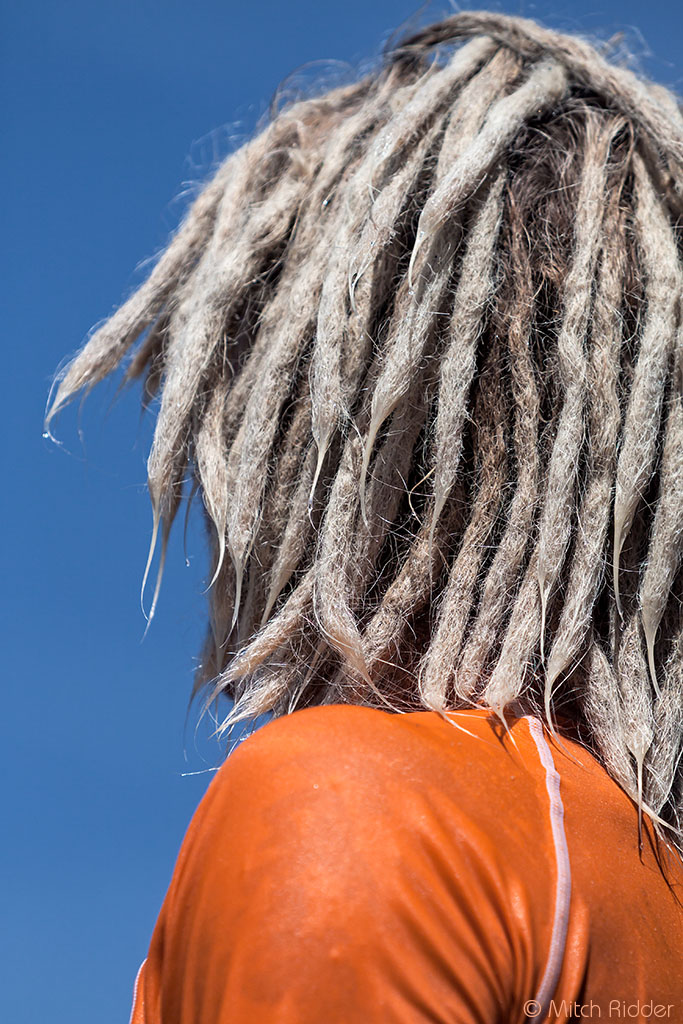 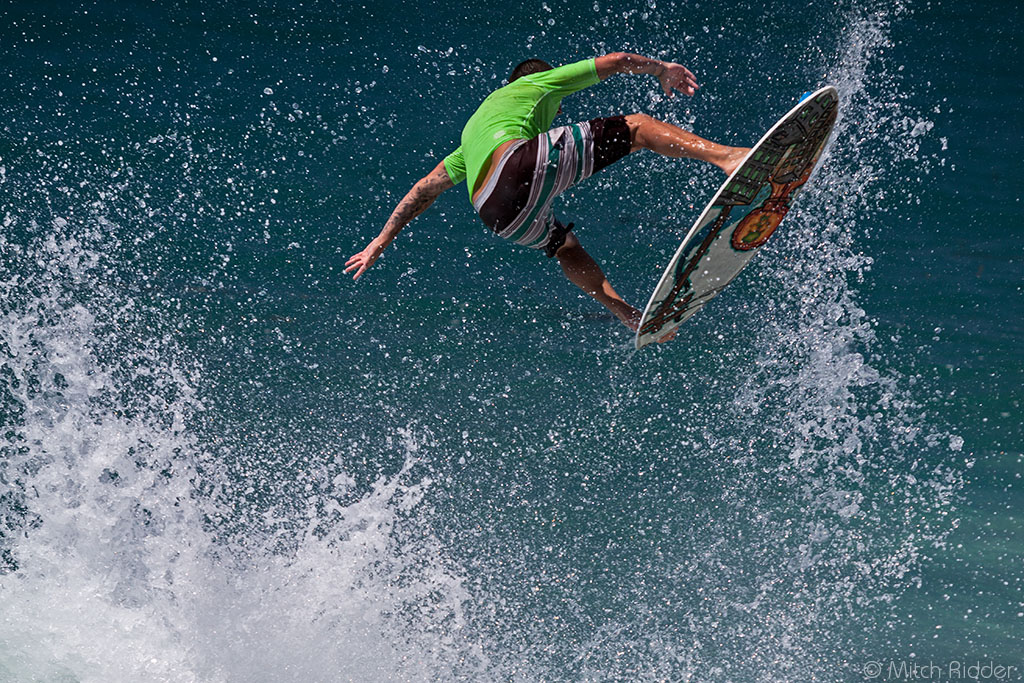 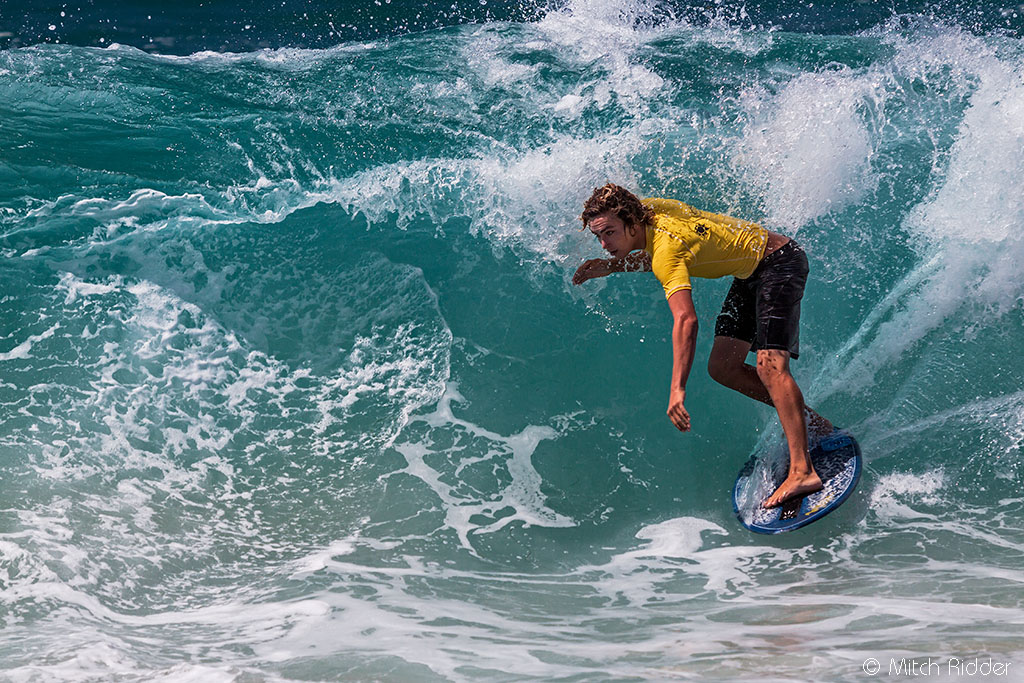 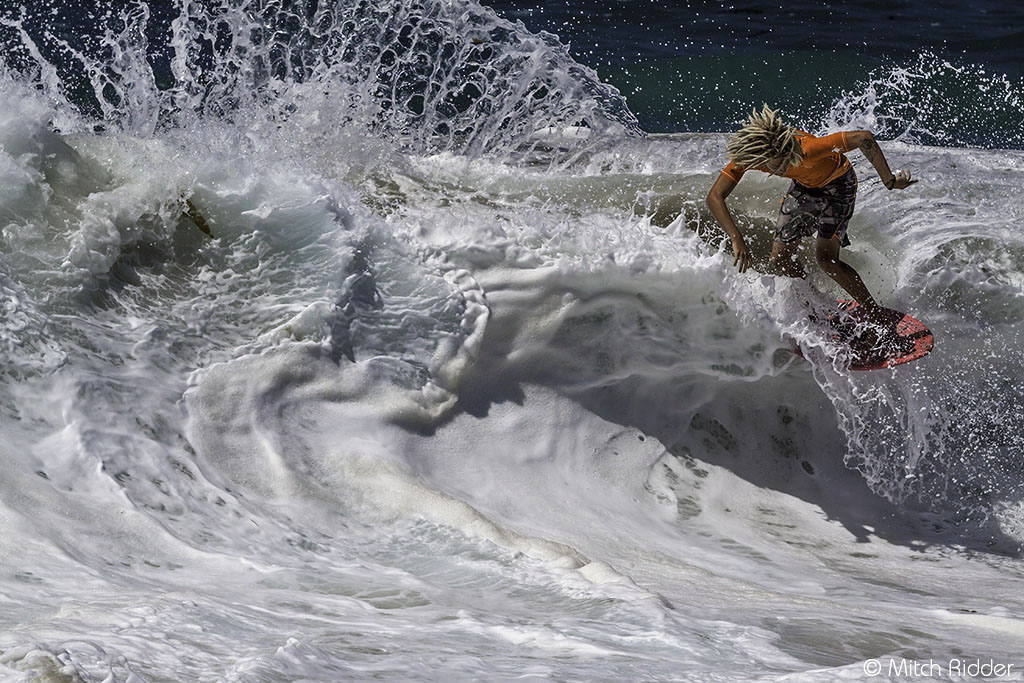 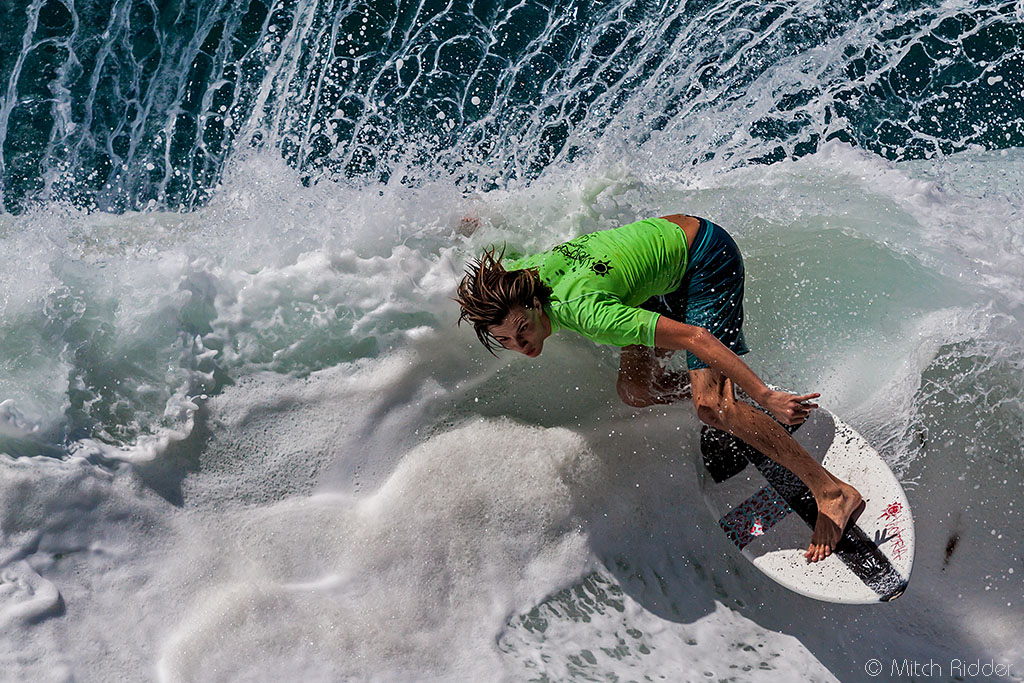 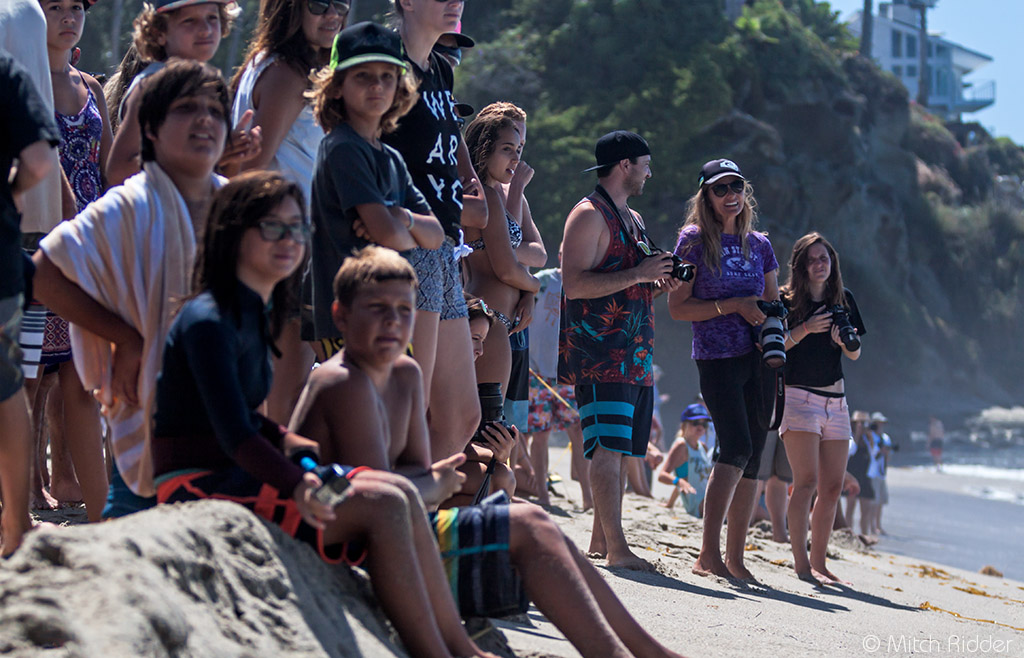 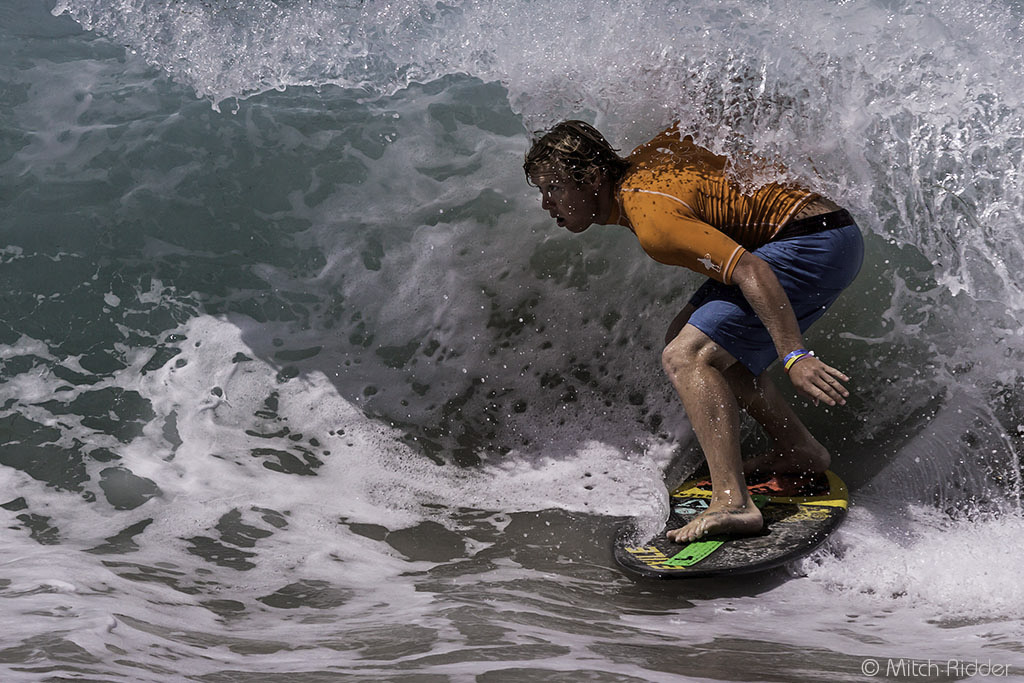 The First Skimboarder in North Korea