Goon Media’s first full length skimboarding film has officially been released. GOON exposes the history of the Sacramento crew over the past two years and shows each stop of their tour to Washington and Canada during the summer of 2014.

A few words from the filmer and editor Derek Popple.

“I’m proud to announce Goon’s first full length movie. A mixture of skimboarding and hijinks, this film documents our history over the past two years as well as each stop on our tour to Washington and Canada last summer. Check out the video and share it with everyone who will appreciate it. This is an explicit film, so don’t say we didn’t warn you.”

This movie is packed full of dabs, beers, skim, more skim and shenanigans. 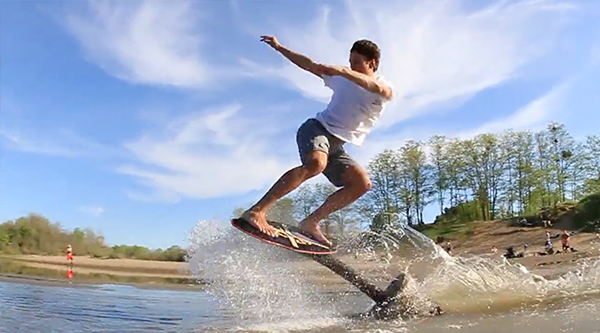 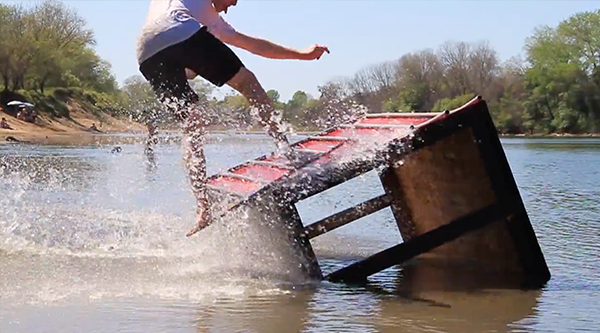 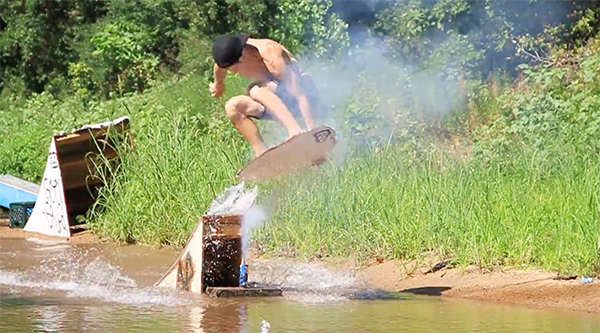