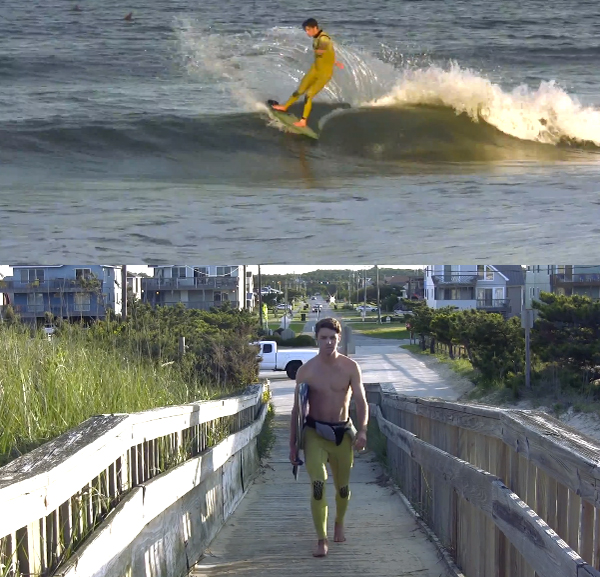 The History of Exile Skimboards

Exile Skimboards LLC was officially born in the Spring of 2002, but it was a long time in the making. Company founders Aaron Peluso and Andy Chiavetta had already spent years preparing for what they felt would be a ground shaking introduction to the skimboarding world. Since the early 1990’s Andy Chiavetta had been building boards for close friends as well as a handful of customers. While these boards were never available to the general skim market, years of design and construction experimentation led to a very refined process. Since 1994, Aaron Peluso has owned and operated SkimOnline.com, which has since become by far the most viewed skimboarding resource in the world. Working on the website for over a decade, he has had the privilege of watching the sport blossom first hand. His interaction with skimboarders all over the globe gave him not only good contacts, but also a unique insight into what riders look for in a skimboard.

With 30 years of combined experience riding their own boards (most of them professionally), the company founders collectively figured out what works through trial and error, from a rider’s perspective. With such a refined product, Andy began experiencing a lot of requests to make boards for people he had never met, because they believed they were the best out there.

In the late 90’s Andy and Aaron had a discussion about the sport, how things were done, and how they could be improved. They were both confident they had a clearly superior product which would be capable of capturing a significant portion of the board market. They were also excited about the possibility of using the company and it’s influence to initiate positive changes in the sport as a whole.

At this time, Aaron began the long process of taking the knowledge gained over the past decade and developing a product and company that could live up to the founder’s high expectations.

When the company was finally announced to the public in July of 2002, it hit the ground running and hasn’t looked back since. Just a couple of years later the company could confidently claim it was one of the largest high-end board manufacturers in the world. By October of 2004 the company outgrew its first factory and moved to a much larger space in San Clemente, CA. The popularity of the brand shows no signs of slowing down. Demand still far outpaces supply even though the company has constantly increased production since inception.

Aaron Peluso currently runs the day-to-day operations of the company while Andy Chiavetta maintains his role as technical adviser. Andy owns another company called “Aero Chia”, which builds customized composite race aircraft from the ground up. Aaron Peluso also works as a commercial real estate broker, as well as continuing to operate SkimOnline.com.