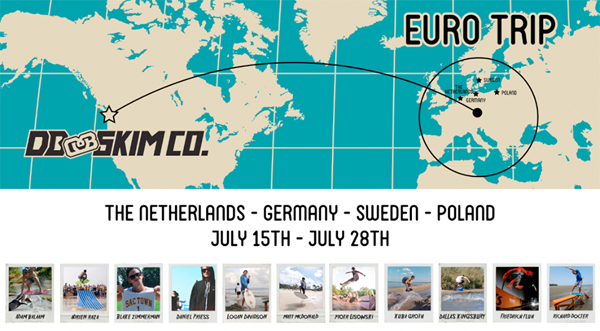 The crew skimmed in the Netherlands at some of Adrien’s home skim spots. 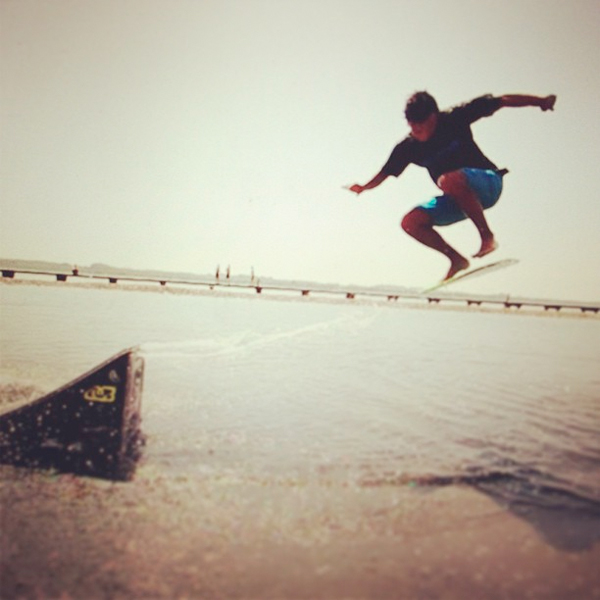 After the session the team ventured through Amsterdam for a night of fun. 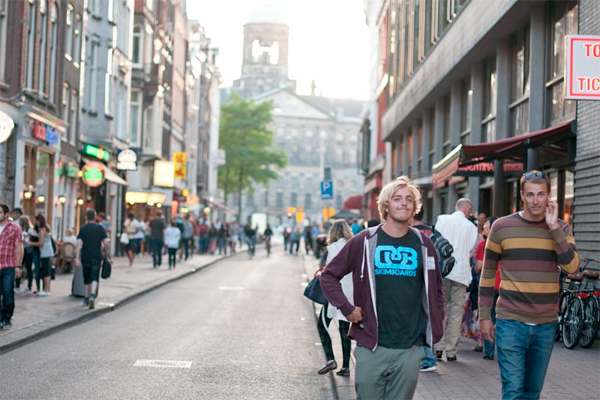 They also skimmed the Urban Skim Park in Sweden at the Hallifornia Festival. 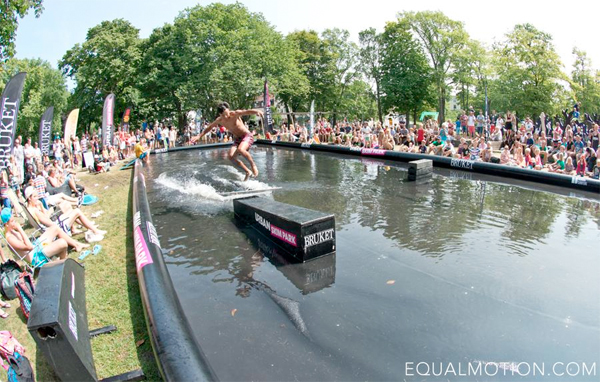 Unfortunately while they were skimboarding in Denmark someone broke into the tour van and stole Dallas and Daniel’s cameras, along with Blake’s wallet/phone (and his shoes and underwear…who does that?) and Logan and Adam’s Passports. Luckily, all the footage and main cameras were with them at the beach, so that was not lost. 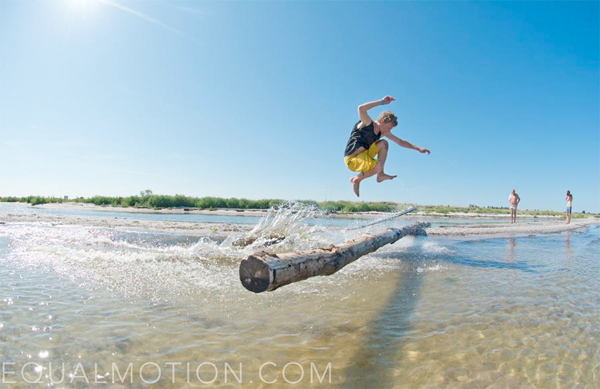 The team then skimmed at the Supremesurf skim demo in Germany and also made it on German television. 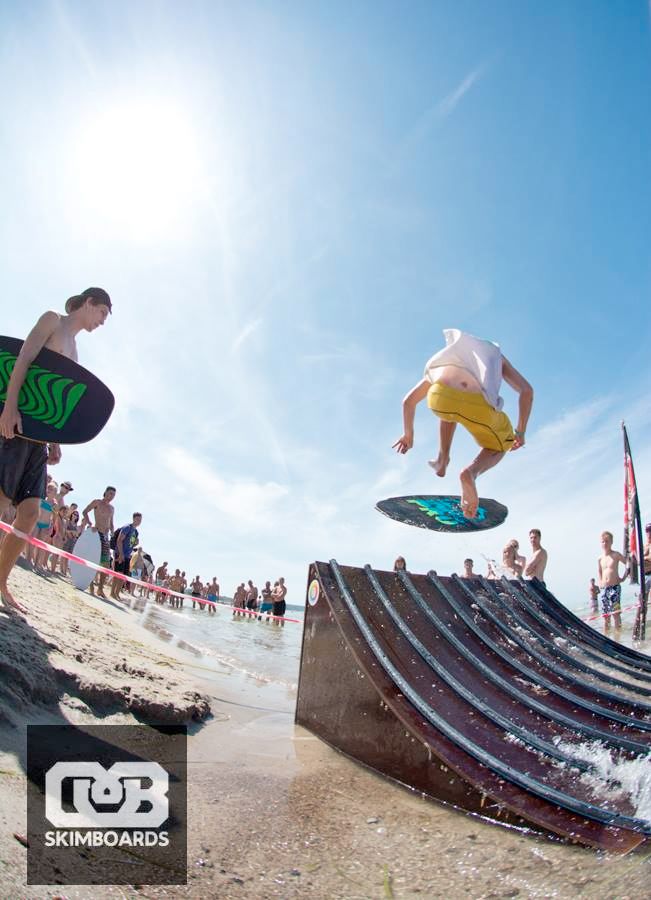 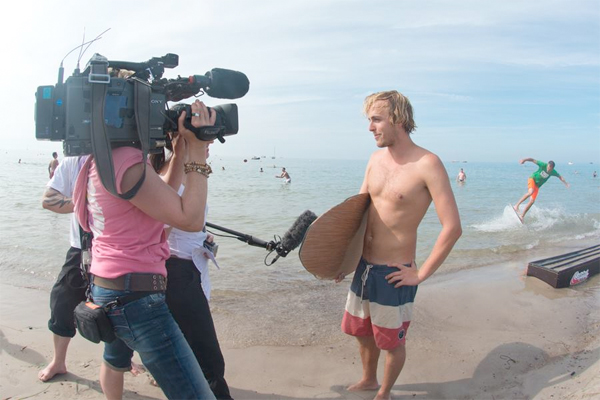 Now part of the team is back at Friedrich’s place in Germany and Richard went to Berlin with Adam and Logan to get new Passports. They are still hopeful to make it Poland for the contest, but there is still a lot up in the air for that to happen (wish them luck). Adrien is going to fly Poland tomorrow, so no matter what one of the team members will be there. 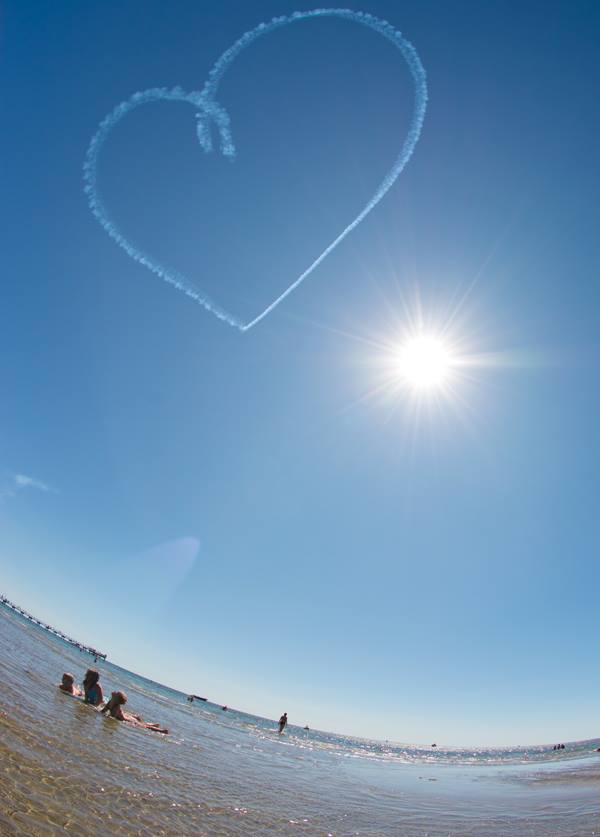 Be on the lookout for some special issue of Flatland Magazine and videos from the trip by Matt McDonald.