“Everyone seems to be digging the videos, so I made one for Tim Ladner, the guy is a beast on a skimboard.”

And here are some photos of an epic day at Spanish Banks with Skull Skates Skimboards team riders Dylan Maranda and Tim Ladner. Nothing like a kicker to flat session to get the season rolling. 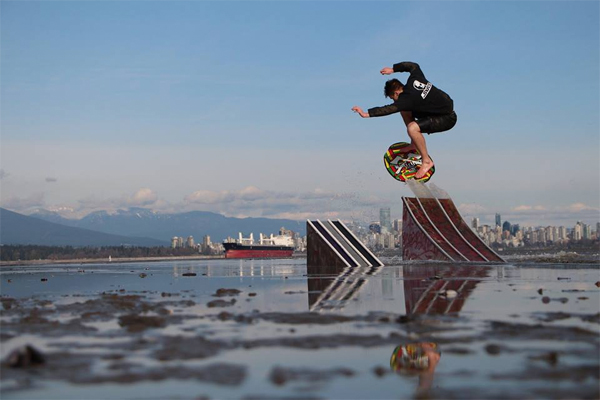 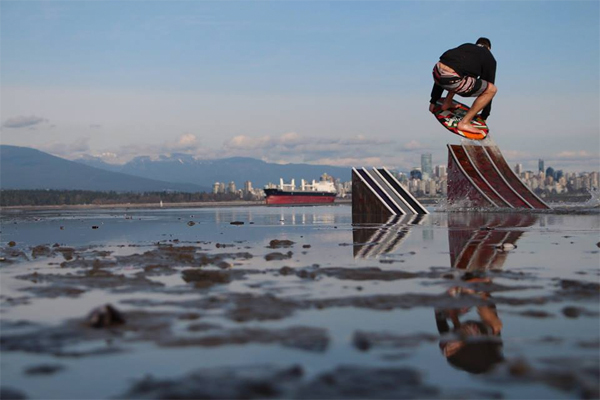 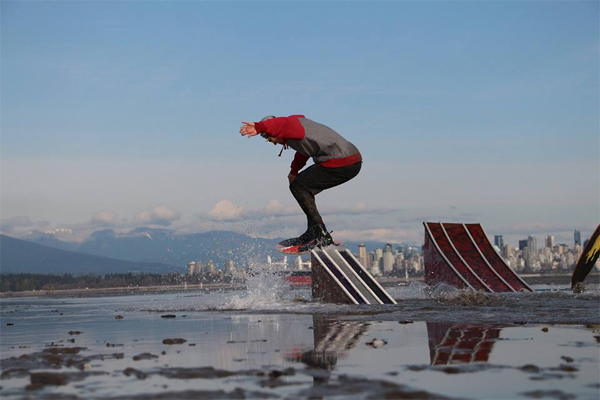